Water: “Women and men have differential roles, rights and responsibilities”

By Sara Ahmed Researcher, specialized on water, rural development and gender
About this author
Themes
Follow the author
Discover this author
Close

The rising consciousness of the inequalities between men and woman finds little resonance in the water and sanitation sectors for now. Sara Ahmed, specialist of water and gender equity questions, explains how women are at a disadvantage in these fields.

How is the global water crisis a women’s issue?

Gender equality is at the heart of the Sustainable Development Goals (Goal 5). Likewise, gender intersects with other social relations of power, particularly in the developing world to determine who has access to how much water, when and where.

Women have diverse water needs including water for both domestic (bathing, washing, drinking, cooking) and productive (agriculture, small enterprises, aquaculture) purposes. Access to water cannot be seen in isolation from access to sanitation and good hygiene, including menstrual health management. And of course, water quality and safe wastewater disposal are as important as availability.

“Zombie facts” to bury about women and girls

Competition and conflicts over water, particularly in the context of water scarcity or multiple uses from the same water source can impact women differentially, e.g. walking further to collect water for domestic purposes or using water of poor quality. Long lines at community stand posts and fights over water brought by tankers are not uncommon in many semi-arid areas prone to water scarcity.

In many parts of the world, gender intersects with social caste to determine who has access to which water. Typically in India, Dalit (lower caste) women often are not allowed to access the village well or if they do, the area has to be purified after they have withdrawn water.

Urbanisation and concomitantly, the growth of peri-urban areas has also put pressure on common water resources. For instance, tanks and ponds have been filled with concrete for the development of housing, malls, etc. affecting drainage channels and leading to waterlogging during flash floods. Marginalised women in marginalised or fragile environments prone to climate uncertainty are more vulnerable, as are women in conflict prone areas and refugee camps.

Climate: The targets cannot be achieved without a real empowerment of women

How does water and sanitation scarcity affect women and young girls’ life?

Typically, girls in South Asia and in many regions of Africa spend more time fetching water and doing other domestic chores compared to their brothers. As girls reach puberty and start menstruation, they are often pulled out of school, particularly if there are no sanitation facilities. No doubt these norms are being challenged and many organizations such as WaterAid and its partners have done a lot of awareness raising on Menstrual Hygiene matters in India. Taboos are being broken and low-cost sanitary napkins are being made available to young women.

Toilets for more gender equality around the world

How to remedy water scarcity and quality issues including social equity and gender justice?

Keeping social equity and gender justice as guiding principles in the development of policies and plans whether at the local, national or global level is critical. Good planning needs to be supported by strong analysis based on gender and socio-economically disaggregated data, the use of practical participatory tools, the development of gender-sensitive indicators for monitoring and evaluation, and not least, the equal participation of women. Sadly, both the water and climate sectors are largely gender blind, though they pay adequate lip service to the need to address women and gender concerns.

Policies have been created to have women participating in water management, but it needs also capacity buildings and bottom up approaches. A lot can also be done locally – small actions that build social capital or support autonomous adaptation efforts are great, and likely to be more sustainable in the long term.

I don’t really think that the situation has fundamentally changed in the last decades. Terms like “gender”, “equity”, “inclusion” are still very much on the margins of our discourse on water.

What could change the gender roles over water?

Gender is dynamic and we are already seeing that a lot of roles are changing as men assume more responsibility for household work and as women are engaged in collective action and decision-making both at the household and community level. Empowering women requires that they can first, freely access education (at a minimum, complete school and if possible a graduate degree or professional or skill-based qualification). Secondly, women require assets in their names, whether it is land or a house or a well. Land reforms in India have played a role in facilitating joint ownership and encouraging women to own a field of their own, or lease land collectively. And access to land typically determines access to water for agriculture. Thirdly, capacity building on the technical and financial aspects of managing local water infrastructure is equally important. There are examples of women being trained as handpump mechanics, masons or water pump operators, but these are few and far between.

Why are women’s land rights important to build water security?

Women and men have differential roles, rights and responsibilities in relation to water – their access to water for irrigation is often determined by land ownership, which restricts women’s participation in community water user associations where decisions about crops and water rotations are taken. Male out-migration, seasonal or otherwise, puts a larger burden on women to manage homes and fields in the absence of state recognition of their role as farmers – bypassed by agricultural extension workers as they are not recorded as heads of households. But migration can also be seen as an adaptive strategy since remittances can be used to enhance household water security – build water storage and harvest rainwater in drought prone areas, or build a toilet or a flat-roof (for food storage) in flood prone areas.

In India, there have been reforms in public policy to accord greater land rights to women, whether as sole holders or joint, and several networks have been negotiating with the State to ensure that policy is implemented. But if there is no water, land cannot be cultivated, beyond the one or two rain-fed crops. Unfortunately, work on land rights has not always extended to water rights.

How giving better access to water can help empowering women?

Access to water for domestic purposes closer to her home can save women the time and energy spent in collecting water, even though it does not necessarily question gender roles: women continue to fetch water, and make even more frequent trips as household water demand increases. Time saved can be used for income-generating opportunities. For example, the Self-Employed Women’s Association’s (Indian NGO) Water and Work campaign was built on this connection with members organizing around the development of local water resources that they could manage.

Last year, you launched the online Living Waters Museum. Why is it important to promote water heritage?

A global network of water museums, supported by Unesco, was launched in Venice in May 2017. I have been working in the water field for 30 years and I am very interested in the relationship between art, culture and water. My dream was to have a water museum in India.

We have started this virtual museum first with the idea to engage young people to learn about their water history and water heritage. Water is so much a part of our life that we take it for granted. Young people must understand that water just doesn’t come out of a tap. People used to revere water. Poems, stories, values, ethics: there is so much about water in all cultures.

The aim is not to fossilize history. Water is a connector across different faiths and communities. Much of our so-called “old” water infrastructures have withstood time and are still used (step wells, tanks, karez, etc.). Through digital narratives, we want to show how people have used and managed water in the past and how these water systems have been adapted through times.

Through this virtual museum, we want to demonstrate the importance of interdisciplinarity and, collaboration between artists, scientists, engineers, water professionals… Water is a flow resource, and more importantly, a shared resource. We need to think about water in a systemic and integrated manner.

By Sara Ahmed Researcher, specialized on water, rural development and gender
About this author
Themes
Follow the author
Discover this author
Close

Margarita Astrálaga
Director of the Environment, Climate, Gender and ...
Read 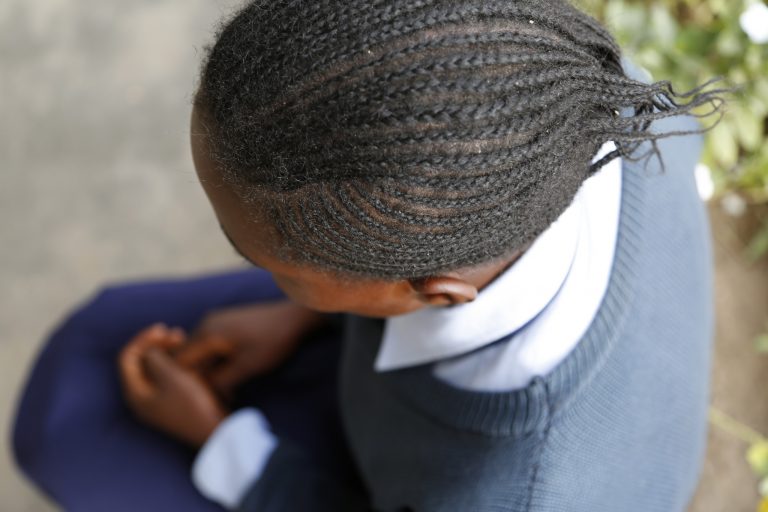 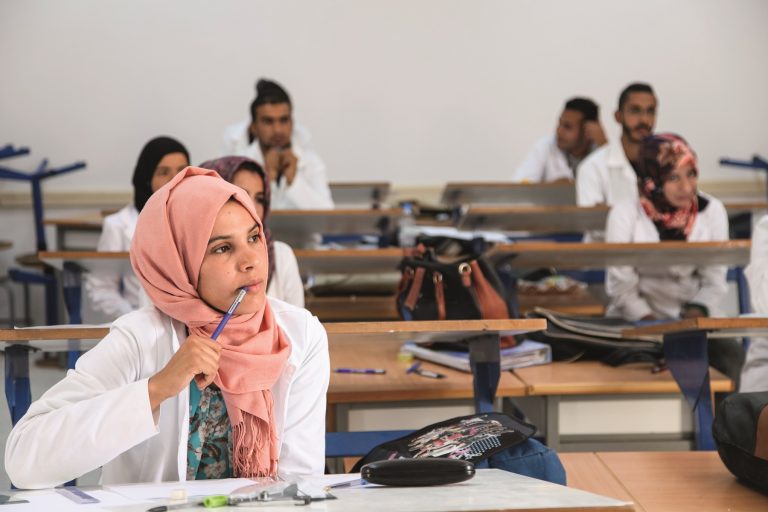