In the transition of our societies towards lifestyles that are more resilient to climate change, one essential factor will be the organization and management of cities and their capacity to access financial resources and invent new sustainable urban models. 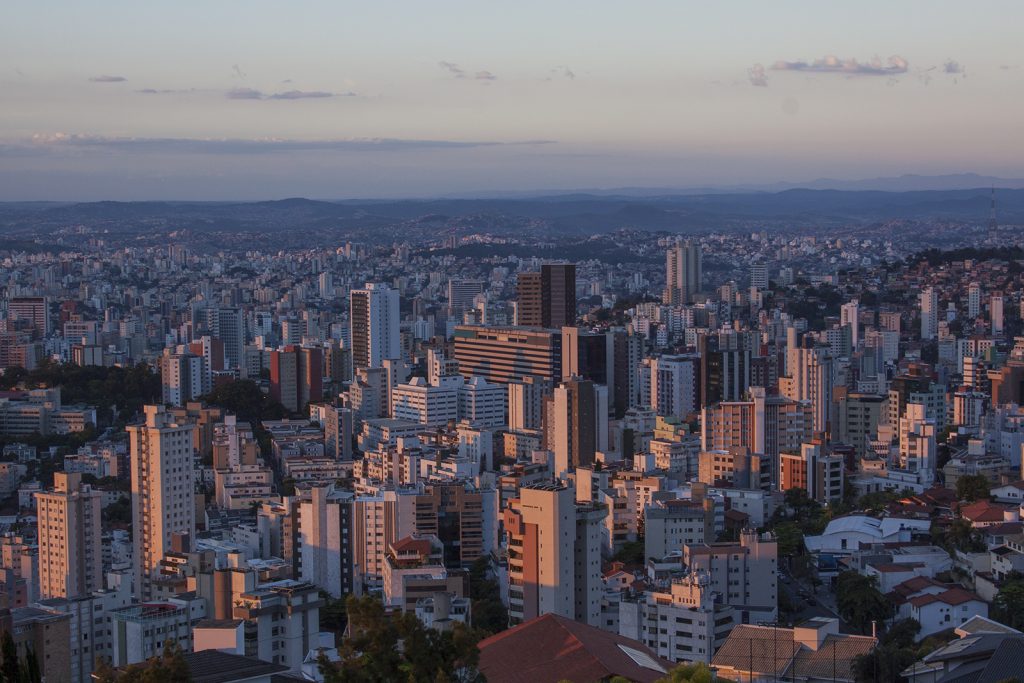 Between 2000 and 2050, the number of urban dwellers living in risk areas will more than double. Here, the Brazilian city of Belo Horizonte (state of Minas Gerais, center), regularly subject to flooding. Photo Pedro Veneroso Flickr Cc

Five years after the adoption of the Sustainable Development Goals (SDGs), of which goal 11 is to “make cities and human settlements inclusive, safe, resilient and sustainable,” urban issues are gradually becoming more closely linked to climate change adaptation and mitigation goals. Cities are indeed the focus of the major climate challenge issues:

Furthermore, the organization and management methods adopted by cities and their capacity to access financial resources and invent new sustainable urban models will be key factors in our societies’ transition towards lifestyles that are more resilient to climate change.

Solutions for the future developed at the local level

This link between the quality of city management and climate issues is not new. Through the decentralization of power, many large and intermediate-sized cities have developed ambitious Agenda 21 climate action plans and even, as is the case for France, contracts for ecological transition.

International coalitions have been established to pursue common targets aimed at reducing greenhouse gas emissions (GHG) that are more ambitious than the national commitments. These coalitions, which provide platforms for sharing experiences, include the International Council for Local Environmental Initiatives, C40, Climate Chance, and Cities Climate Finance Leadership Alliance.

In both developed and developing and emerging countries, these issues are now being experienced at local level and this is also where the solutions are being developed. Cities are the key players in this change, both through their capacity for action in their territories and the relationships of balance and mutual gain they can build with surrounding rural territories. One example is the “city-country reciprocity agreements” being developed in France between large cities and rural areas in matters of tourism, economic action (industries, new locations for businesses), food (short supply chains), mobility (carpooling), energy supply, the environment, waste treatment, employment (co-working and remote working) and health.

This new urban model is already being used in many regions throughout the world. In addition to regional climate plans, 2030 agendas are being adopted by pioneer cities. This is especially true in the case of the Local Data Action Solutions Initiative, which aims to identify and promote replicable methods for monitoring SDGs at the subnational level that facilitate local action. This initiative is being implemented in the United States (New York, Baltimore, San José), in Bristol (England), in major cities in Brazil (Belo Horizonte), in India (city of Patiala the Punjab), and in Aruba (as an example of small island countries). These agendas are a source of inspiration in Europe, Asia and municipalities in the most developed countries in Africa. The new model relies on increased awareness and citizen demand: because Agenda 2030 exceeds municipal terms of office, it serves as a contractual roadmap between local political representatives and citizens.

Climate is a key focus of these agendas and this leads to an in-depth reform of urban planning tools. Low-carbon commitments, crisis management (e.g. coastal areas), the assessment of ecological footprints, the integration of nature-based solutions, the reduction of environmental impacts and reintroduction of biodiversity in urban settings become the decision-making criteria for local government leaders.

The crucial issue of funding for cities

But is such an ambition sustainable? While cities in developed countries have sufficient financial resources (especially since they have access to loans), many cities in emerging and developing countries face limited capacities, even when decentralization is more advanced. Funding for cities is an essential issue. It cannot be simply reduced to a matter of available funding. Funding for the new urban model, and above all for climate change issues, also offers an opportunity to reform the models of financial decentralization and, more generally, access to financial resources. Several possible actions can be proposed:

Creating guarantee funds to encourage local public or private banks to lend money to cities or groupings of cities implementing ambitious climate action plans. Resources for the funds could come from actors in the international community committed to climate issues (national, regional or international financial development institutions, foundations). The goal would be to demonstrate, over time, the overall profitability of the projects funded, including environmental costs avoided and the protection of populations against risks.

Making cities key players in the transition: a paradigm shift is needed

Implementing these transformational actions demands a true paradigm shift for cities, States and the international community. It is never easy to redefine patterns built upon a different perception of the economy and the environment: viewing cities as key players in the climate transition will require drastic changes in budget allocation methods and in economic and financial analysis procedures. Above all, it will require the sharing of skills and responsibilities in order to achieve common goals.

But the fight against climate change demands urgent action because grassroots demand is already present. Citizens expect decisions and actions to be implemented at the level closest to their daily lives. Will we succeed in supporting this paradigm shift?

By Frédéric Audras Head of the Urban Development, Planning and Housing Department at AFD