Facebook Twitter Link
Copied to clipboard
State of play by the NGO UrbaSen in the suburbs of Dakar. Photo © Béa Varnai (2018)

Joining forces to save money and carry out collective income-generating activities is a common practice in Senegal and West Africa in general. Known as the tontine system, it consists in contributing to a common fund managed by a group of individuals, often from the same neighbourhood. The amounts saved are assigned to each member of the group, in turn. These savings groups are primarily composed of women and contribute to the small household economy. They are also drivers of solidarity and mutual assistance, promoting information flows and developing networks for training and learning among people of the same community. 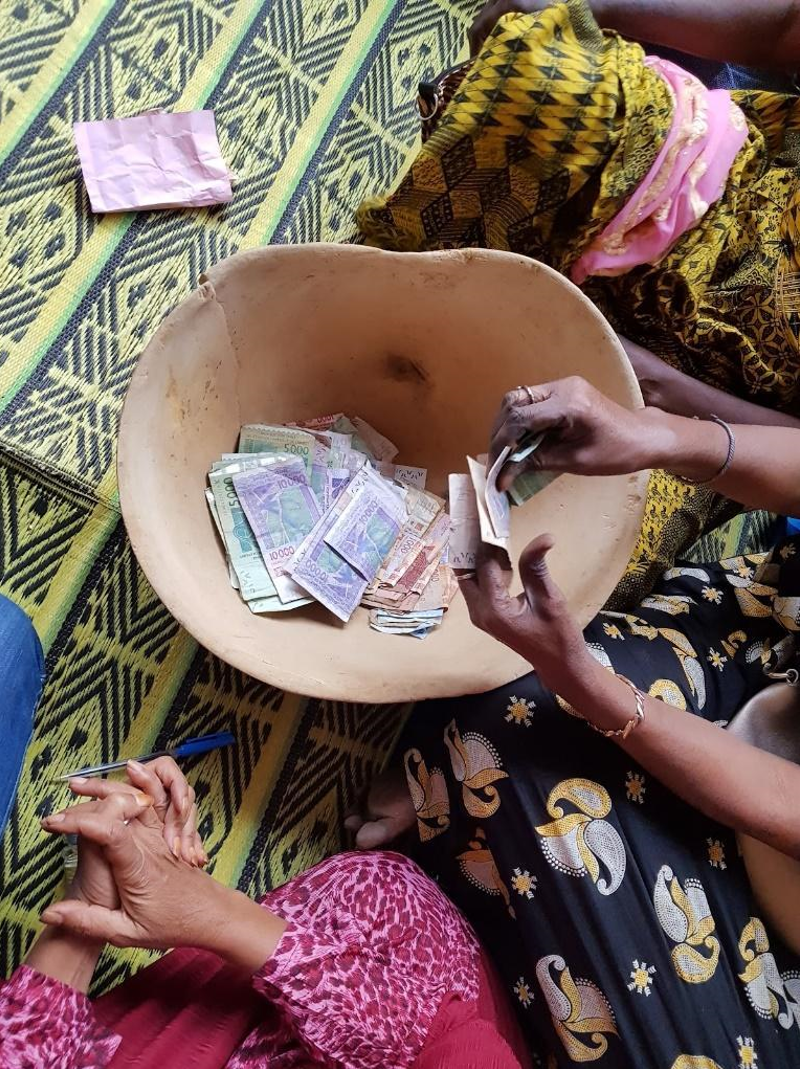 The Senegalese Federation of Inhabitants (Fédération Sénégalaise des Habitants – FSH) relies on this practice of tontines to promote urban regeneration. This federation was founded in 2014 with the aim of bringing together existing savings groups in a municipality located in the Dakar suburbs (Djiddah Thiaroye Kao). It then incorporated groups from the entire suburban area and other regions of the country. Community leaders and urban-development professionals from Dakar and Switzerland supported the creation of the federation, which was also inspired by the experiences of the Slum Dwellers International (SDI) network.

Today, the FSH represents 370 savings funds and approximately 8,000 individuals, the majority of whom are women (95%). Its members are residents of impoverished neighbourhoods in some fifteen suburban municipalities in Dakar. Excluded from the formal banking system, they face the major challenge of restoring their housing, which is vulnerable to recurrent flooding. The FSH gives these residents a way to pool their savings and increase their ability to act. 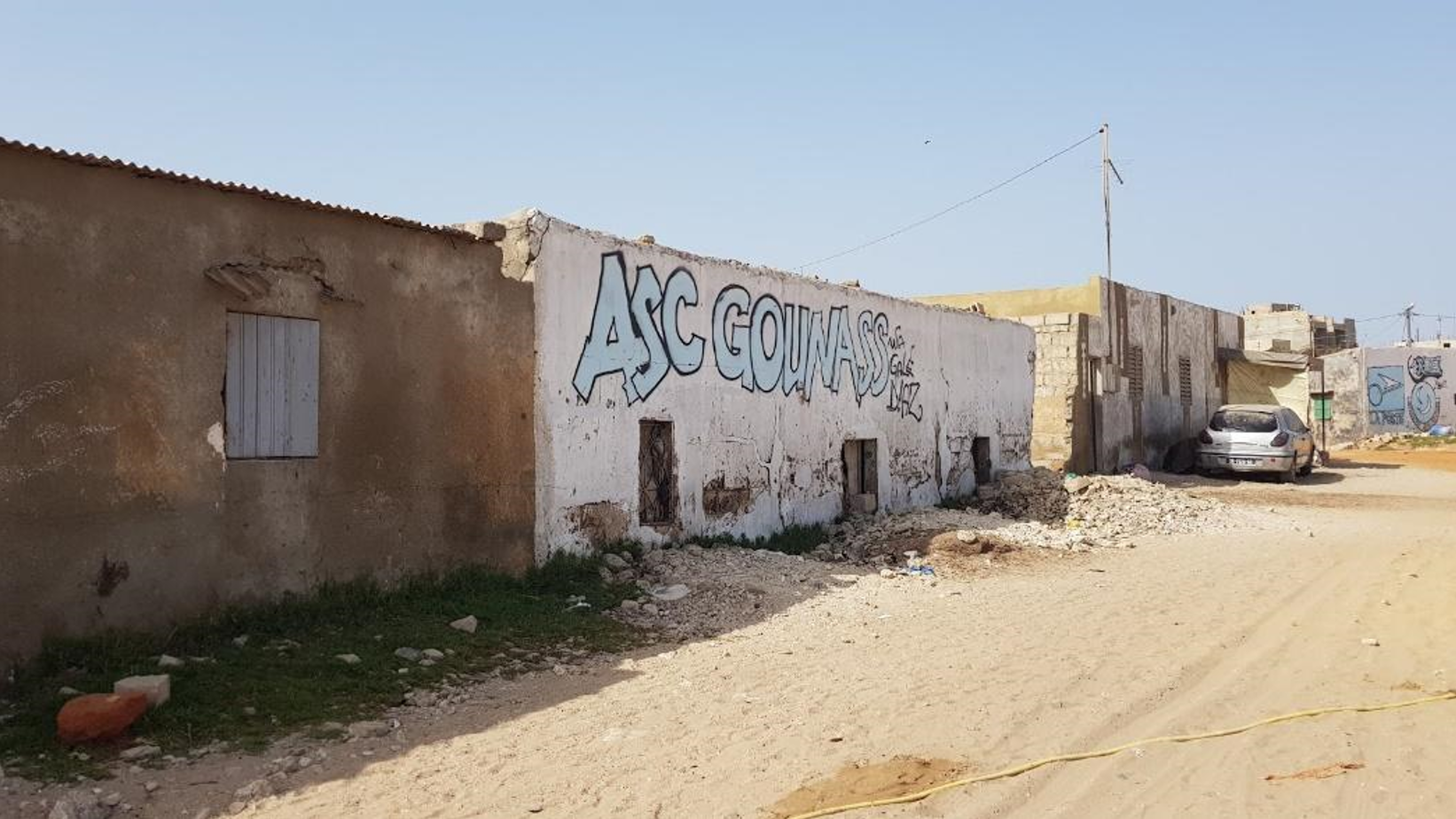 The FSH’s rotating fund for housing improvement was created in 2015 in order to provide solutions to the lack of access to affordable financing. The Senegalese fund was inspired by the urban poor funds established by certain member federations of the SDI network. These urban poor funds are self-managed by the residents with technical support from their NGO partners. They are used to finance the improvement of working-class neighbourhoods, purchase land, and set up self-build housing schemes. As well as enabling residents to play an active role in developing their own neighbourhoods, these funds can also act as advocates with public authorities.

Members of the federation can borrow the amount required to progressively improve their housing, up to a maximum of 1 million CFA francs per loan (approximately €1,500). Each household that takes out a loan receives assistance from the NGO urbaSEN with the assessment of their housing and the monitoring and acceptance of renovation work. The loans are repaid over a 20-month period, at an effective interest rate of 5%, 2% of which is paid back into the fund, 1% is donated to urbaSEN, 1% to the savings group to which the beneficiary household belongs, and 1% to FSH.

The rotating fund therefore constitutes the FSH’s common fund. Unlike traditional microfinance mechanisms, in this case, the residents define the terms of access to funding and prioritise their needs. Therefore, the fund relies on solidarity from the savings group itself, which is collectively responsible for the loan granted to its members. Given its rotating nature, the fund is designed to be sustainable: one member’s reimbursement in turn enables another member to finance a housing improvement project. The value of each CFA franc invested is therefore multiplied several times and sustains the fund over the long term.

Since 2015, the existence of the rotating fund has enabled the restoration of 520 homes and has significantly improved the living conditions of more than 5,000 people in the Dakar suburbs through the integrated approach to housing improvement promoted by urbaSEN. This approach is based on social mobilisation, the collection and management of socioeconomic and spatial data, technical support and advocacy with local authorities.

In Dakar, cities created by and for residents

Beyond housing improvements, the mutual assistance and collective governance practices promoted by the FSH’s rotating fund foster the collective empowerment of impoverished households in the Dakar suburbs. The FSH not only provides a tool for affordable and solidarity-based financing, it also conveys a vision of development based on empowering residents to act independently.The FSH’s members are developing a vision of sustainable neighbourhood development through an approach to land management that is based on solidarity and the community rather than speculation.

This qualitative leap forward requires the coordination of the ongoing citizen-led approach, and support from international solidarity stakeholders combined with national and local public action. The first step in this direction was made possible by AFD’s Sectoral innovation Facility for NGOs (FISONG), which extended the rotating fund system to include the co-design and co-financing of public infrastructure, and the regeneration of public spaces (catch basins, drainage grates, pavement drainage systems, landscaping techniques for rainwater infiltration). This project aims to improve integrated flood management systems in the Dakar suburbs, in conjunction with the public project owners.

More funding will be needed in order to transform this local experiment in citizen-based finance into an urban development tool on a larger scale. International cooperation stakeholders have a fundamental role to play in promoting these types of tools, especially by campaigning for their institutionalisation and advocating their coordination with public action. For international cooperation stakeholders and local and national authorities alike, supporting urban citizens’ funds means directly investing in vulnerable communities and ensuring the sustainability of the investments.

The experiences in Senegal, along with many other examples of urban citizens’ funds developed by SDI members, have proven their relevance at different levels. They urge us to rethink our ways of managing and financing urban development in the context of North-South, South-South and even South-North development, in order to promote more sustainable and inclusive cities, created by and for their residents.

Green microfinance: A solution for access to essential services? 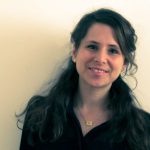