In most African countries, radio is undeniably the most popular and accessible source of information. This grass-roots source of information has both a social and educational aspect that is difficult to imagine in the West. On our continent, radio brings people together, provides information, educates, mobilizes and offers training.

In Burkina Faso, community radio stations broadcasting in local languages have truly become schools for a population with an illiteracy rate of approximately 80%. Radio hosts address a wide range of topics–education, health, citizenship, politics, security situations, local news–in languages that are familiar to their listeners.

This information provided to a wide audience in local languages fills a void and ensures all citizens have access to the same level of information. Citizens hungry for news spend much of the day with their ears glued to the radio. Over the past twenty years, populations in suburban and rural areas have become better informed on current events, to the extent that a government minister could call his grandmother in the village and receive an update on national and world news! 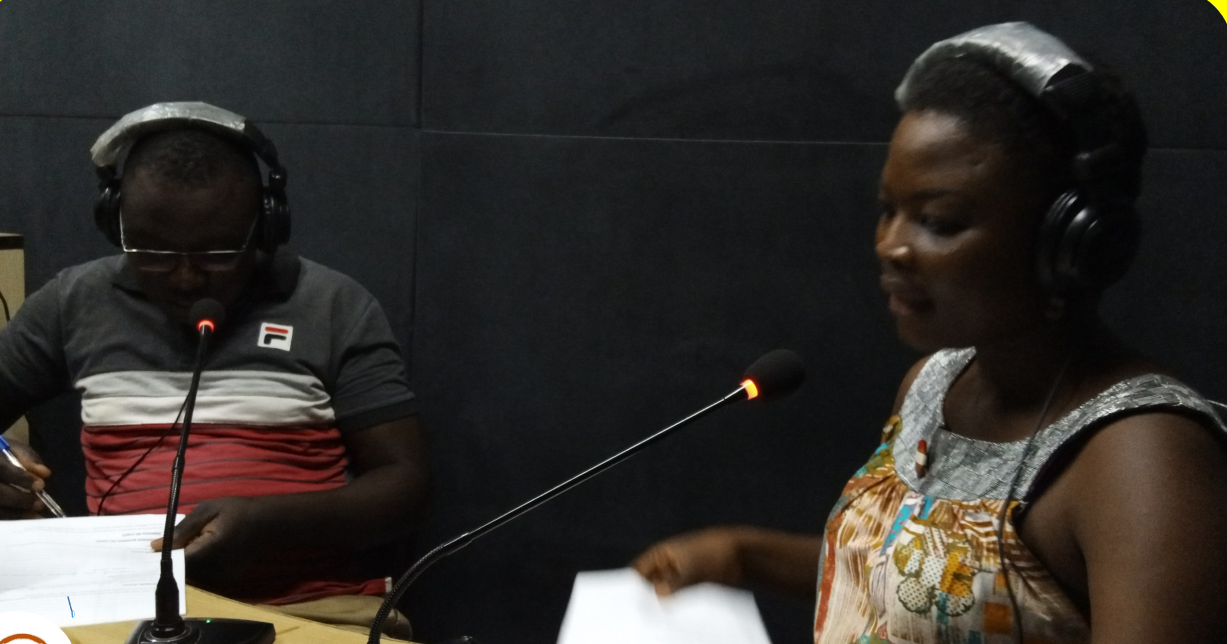 The duo of the hosts of the show “Jeunes Wakat” in studio. In Burkina Faso, radio is a means of information, but also of education and training.

Radio, a tool for free speech

Among the tools contributing to this objective of education, interactive radio shows (a specific production format) have become a major part of local media broadcasts. They allow populations to express themselves freely on issues relating to society, development and governance.

The well-produced interactive programs provide a source of reliable information for populations, a tool for easing social tensions through free speech, a means of raising public awareness and a space where all members of society can participate without discrimination.

The development of interactive radio shows on the majority of local stations reflects a progressive change in radio programs over the past twenty years. It also corresponds with the spread of portable digital devices (smartphones) and the success of social networks, which are increasingly being used in the Sahel to promote radio stations. This movement goes hand in hand with the growing demand from listeners, particularly young people, to participate in discussions. The wide variety of interactive media (telephone, SMS, Facebook, WhatsApp, etc.) have brought interactive shows to the forefront of news for young people.

The example of Jeunes Wakat in Burkina Faso

Designed in the framework of the Média Sahel project implemented by CFI,  the French agency for media development, with co-funding from AFD for a two-year period, the Jeunes Wakat program airs on 24 radio stations in six of Burkina Faso’s sensitive areas: the Sahel, the East, the North, the North-Central region and the cities of Ougadougou and Bobo-Dioulasso. These six target regions are most affected by insecurity and the marginalization of youth. Since its beginnings, the show’s success has led stations in other regions to request rebroadcasts, causing the broadcasting area to expand into other parts of the country. 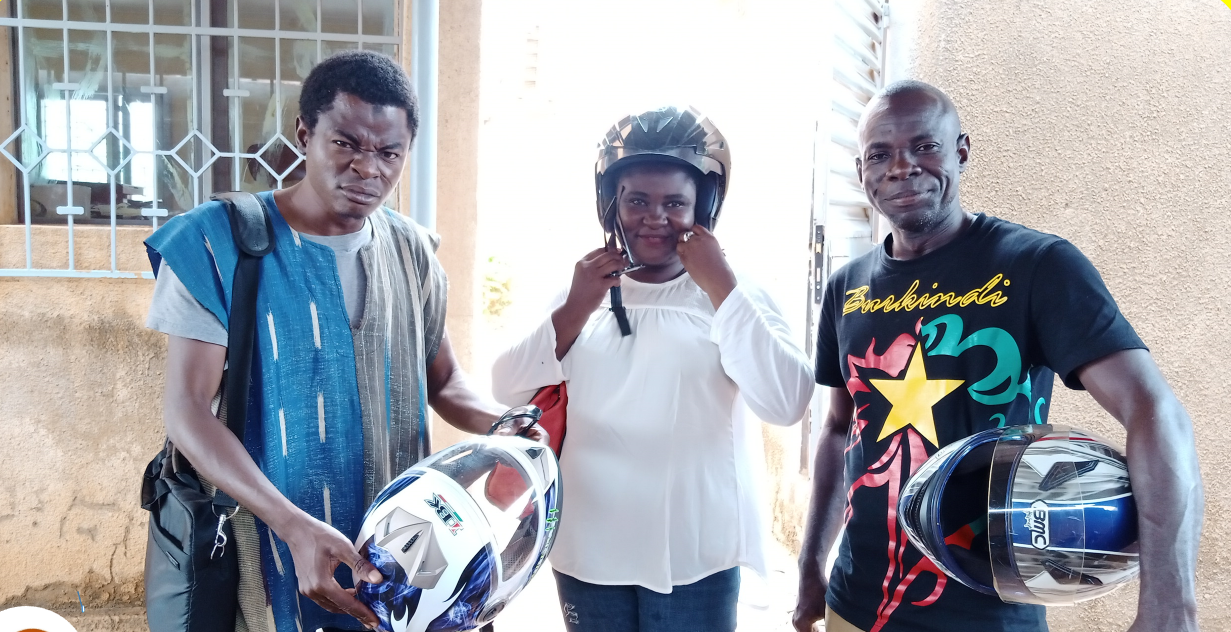 The team of “Journalist Facebook”, a mini theater troupe. The “Jeunes Wakat” program enables young people to express their concerns in an active and constructive way, while participating in development and social peace in Burkina Faso.

Jeunes Wakat seeks to build confidence among young people and give them a voice. Many feel they have been largely forgotten by the country, to the extent that some give into the temptations of joining terrorist forces or crossing the Mediterranean Sea. The purpose of the program is clear: through free and responsible expression, promote the pursuit of endogenous solutions driven by contributions from young citizens who want to take charge of their futures. With or without assistance from central and local authorities.

Produced by editorial board of UNALFA (Union nationale de l’audiovisuel libre du Faso), the show has two components: a centralized production presenting magazine-type features, broadcast by all 24 partner stations, and a second interactive, decentralized component  to continue discussions in the local languages. This offers the opportunity to address the specific concerns of listeners from different areas.

Every Sunday at 5pm, the youth of Burkina Faso tune in to the various radio stations broadcasting the Jeunes Wakat program to follow the show. The youth have embraced it. The “Portrait of  a model youth” and “Questions for a coach” sections truly highlight their interests. Priority topics include youth entrepreneurship, and the role of young people in society, and civic responsibility. These concerns are all reflected in the street interviews that let the youth express themselves during each show.

During the interactive portion, the show hosts, who are well-informed on these issues, act as ambassadors for the inclusion and resilience of young people in the broadcast area. All the different forms of social media interactions expand and continue these discussions, while at the same time reaching new audiences.

The role radio plays in empowering citizens in Africa is undeniable, and interactive shows have become the cornerstone. Radio promotes the direct expression of citizens, especially young people, as they actively and responsibly contribute to development and social peace in Burkina Faso. 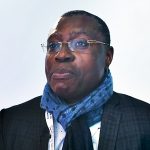