Accueil International cooperation Financing for Development Financing sustainable development: The resources are already in the South

Financing sustainable development: The resources are already in the South

In July, in Addis Ababa, the world’s States will define a financing strategy to meet the objectives of the Sustainable Development Goals (SDGs). The resources allocated to development by developed countries will not be sufficient to finance this new agenda. There is one solution in order to achieve the SDGs: use part of ODA to leverage the domestic resources available in the South.

While it would seem impossible to put a cost to the annual financing needs for the SDGs, the estimates referred to here and there are startling: several thousand billion dollars required for urbanization, transport, housing, the energy transition, agriculture, the eradication of poverty, health, education, access to water and sanitation, adaptation and resilience to climate change, the protection of the environment and biodiversity…

Official Development Assistance flows are negligible compared to these needs: USD 150bn of gross ODA and USD 80bn of other non-ODA public contributions (particularly financing from multilateral development banks). How can this impossible equation be solved?

Before answering this question, we should bear in mind that the bulk of investments in developing countries are financed with domestic resources (USD 7 to 8 thousand billion a year), to a lesser extent by Foreign Direct Investments (USD 500bn), and marginally by international public financing (USD 230bn). However, these figures mask glaring disparities between low-income countries, which rely on international aid for 25% of their investments, and middle-income or emerging countries, which self-finance the bulk of their investments. In this context, what priorities should be given to international public financing?

The priorities for ODA

A substantial proportion of international aid must continue to be earmarked for the development of the poorest and most vulnerable countries, in the form of grants and highly concessional loans. There would appear to be a broad consensus on this point.

Another part of international public financing will need to be used to support public policies, assist local actors and, finally, catalyze other sources of financing in order to generate powerful leverage effects on investment.

Support public policies, with a focus on making the SDGs a reality. Indeed, achieving these objectives will require modifying development trajectories by defining ambitious public policies that will set out the required regulatory frameworks, create the incentives to guide the decision-making of economic agents and unblock investment decisions.

Place local actors back at the center of development

The SDGs will be implemented thanks to local development actors. They are the decision-makers, the owners and the implementing bodies of the investment programs that will be essential in achieving the SDGs. It is for this reason that they will need to be the first beneficiaries of support and capacity building actions and financial assistance. The central issue will be to build their capacities to directly access international – but especially domestic – financial resources.

To achieve this, it is essential to strengthen domestic financial systems and actors (national development banks, public and private banks, insurance networks…). They are in the best position to mobilize domestic savings and allocate financing for sustainable development. They know the economic actors better than anyone, their needs, their constraints, as well as the drivers and bottlenecks in their investment decisions.

Finally, international partners must also provide massive support to local authorities. Due to deconcentration and decentralization movements, municipalities are increasingly responsible for policies for the provision of basic services (housing, transport, access to water, sanitation and energy…), which form the basis of the social pact between public institutions and citizens. Local authorities in the South absorb 5 million additional inhabitants every month. Consequently, they must have the capacity to program and manage such investment programs and to mobilize the resources required to finance them: local taxation, State transfers, direct borrowing, bond issues…

Towards a new paradigm for development assistance

The support for local actors requires a paradigm shift within international development finance institutions: directly finance these actors rather than projects, promote the implementation of a governance that is conducive to their development and their growth, and increase capacities to directly access domestic financial resources. There is only one possible conclusion to this observation: the role of Official Development Assistance, and more generally of international public development finance, is to support States and local actors by implementing mechanisms that catalyze international and domestic, public and private, ODA and non-ODA resources for them. All this will need to bring about leverage effects in order to maximize investment volumes.

Such mechanisms exist and have proved their worth. This is the case with guarantee mechanisms and public-private partnerships. It is also the case with loan-grant blending mechanisms, which have been successfully developed by the European Commission since 2007.

The financial resources are in the South. Those in the North must set the objective of mobilizing them, facilitating access to them for local actors and channeling them towards investments in line with the sustainable development goals.

The 3rd International Conference on Financing for Development will take place in Addis Ababa from July 13th to 16th, 2015. Find out more.

By Yves Guicquero Deputy Executive Director in the Strategy, Partnerships and Communication department 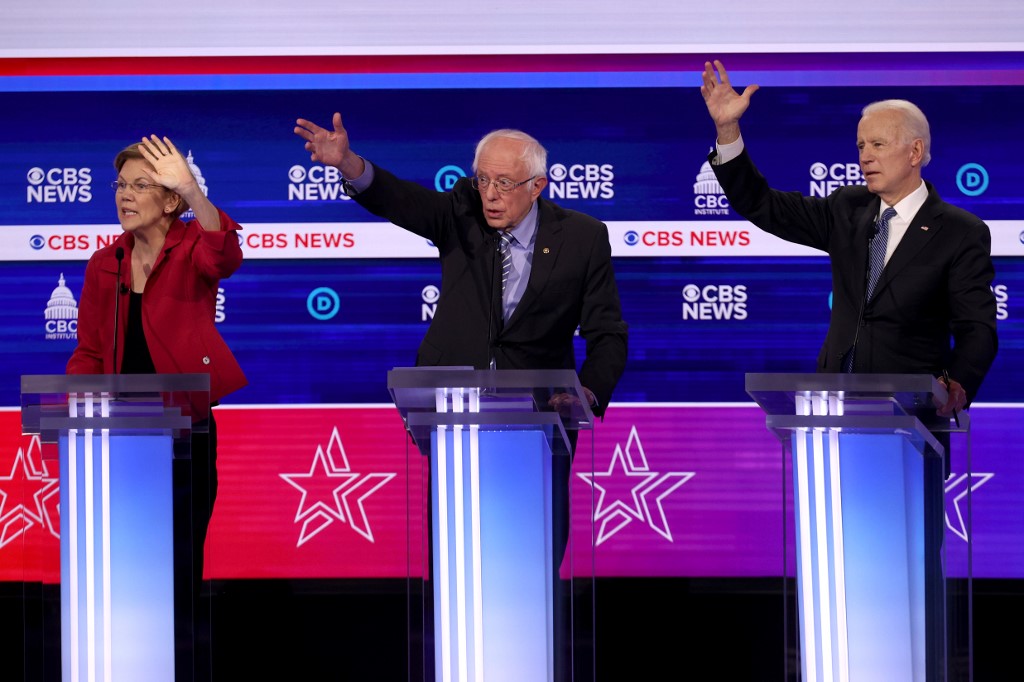 United States: How do the Sustainable Development Goals Fit into the Democratic Primary? 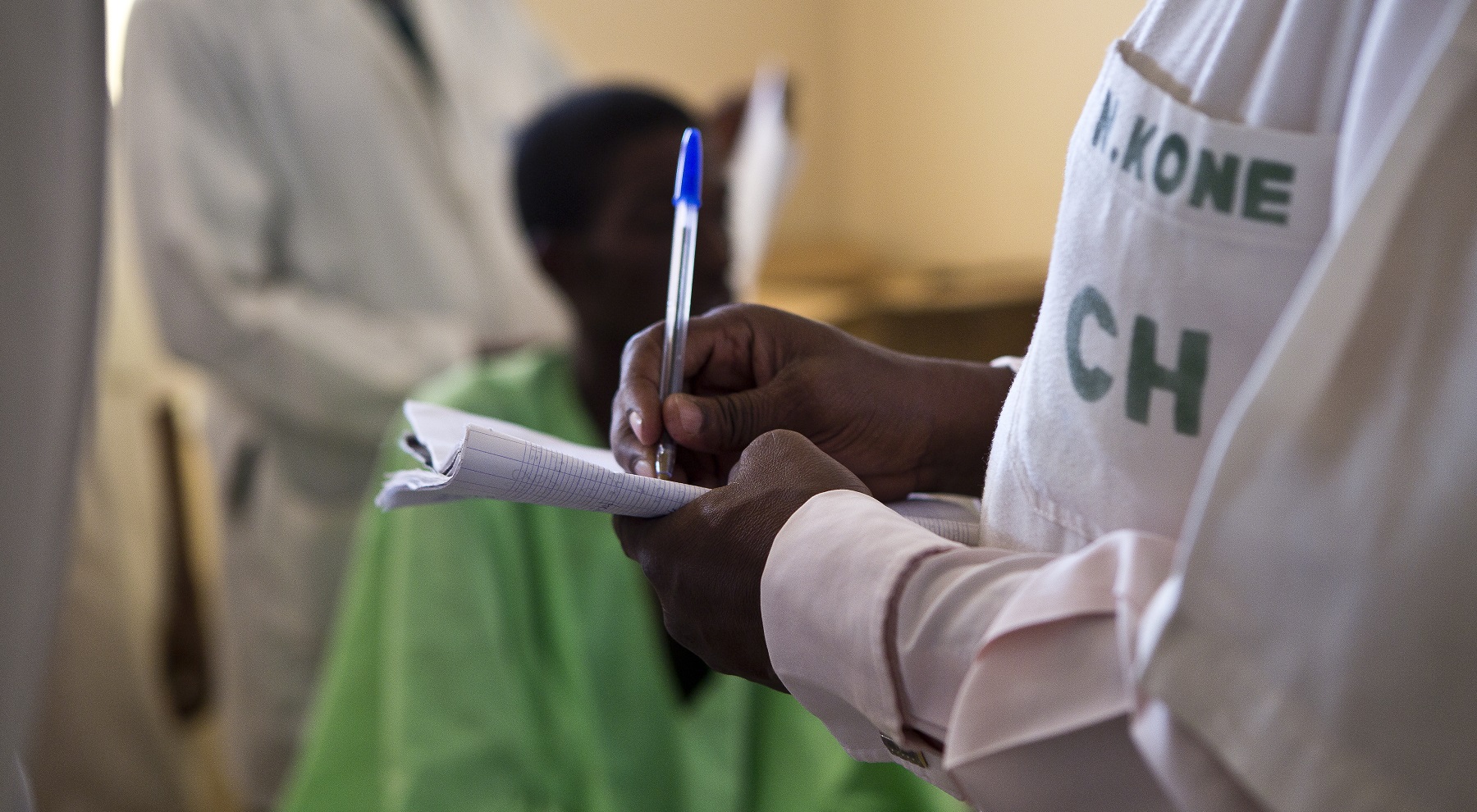 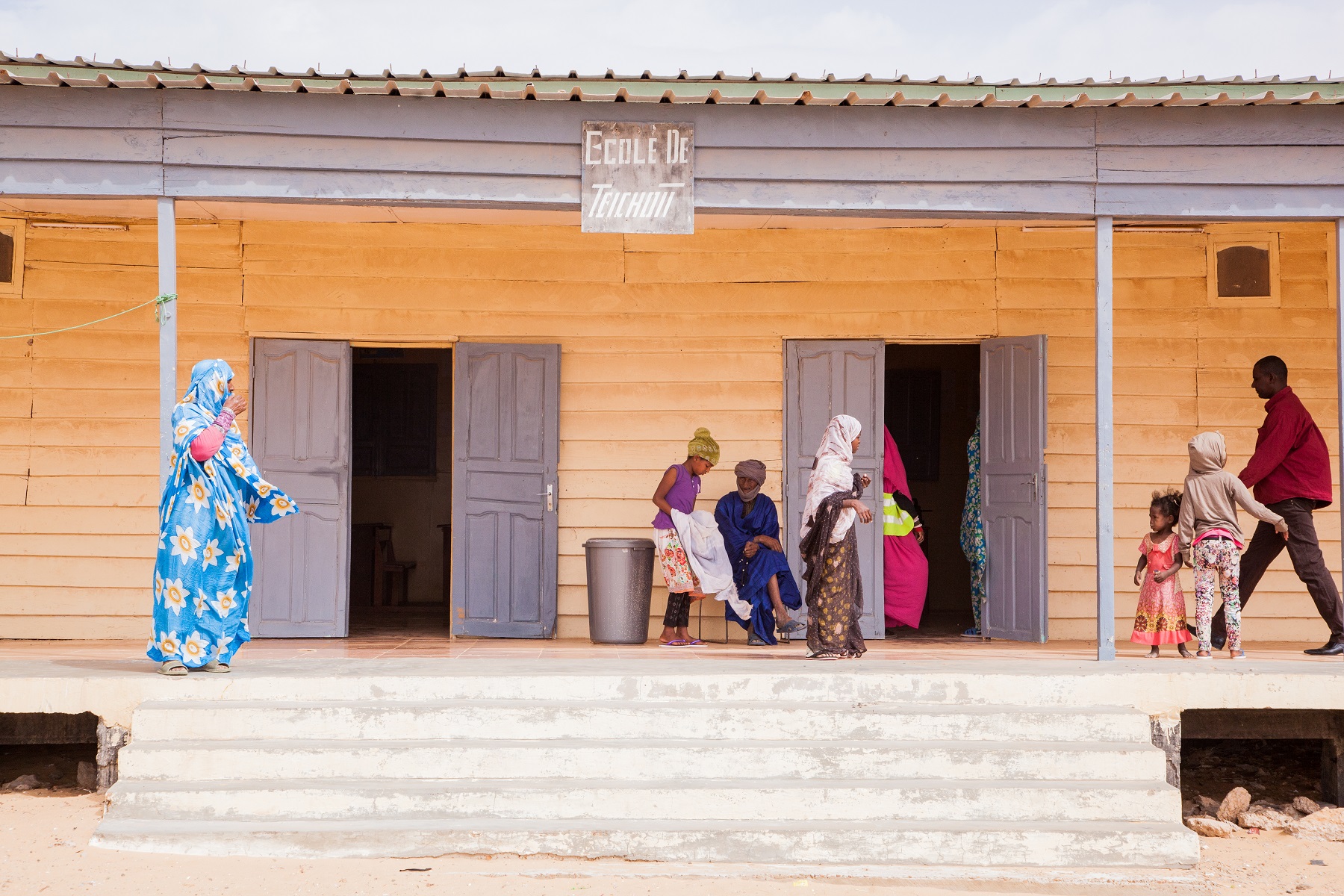