Insurance in agriculture: what risk management for which European agricultural model?

Accueil Insurance in agriculture: what risk management for which European agricultural model?

The agricultural sector is subject to many risks—climatic, price, market, institutional, etc. While farmers have shown they are able to respond in various individual or collective ways—such as through precautionary savings, diversification, hedging in the futures markets, organization into cooperatives—institutional tools also play an important role in the management of these risks.

In the United States, insurance tools have had a prominent role in this regard for a long time, combined with other instruments. In Europe, on the other hand, the risk management system has relied on price support and volume regulation for a long time, before being replaced by a system of support for production and then income, as a result of the 1992 CAP reforms. The preparations for the post-2020 CAP reform and the perception that farmers are increasingly exposed to risks have ensured that the issue of the expected role of insurance tools in Europe has been put firmly back on the agenda. Should there be one tool for risk management, among a broader range of instruments, or should they become central to the system? Drawing on the example of the American experience, during this session we will also ask ourselves to what extent risk management systems in general, and insurance in particular, can accompany the ecological transition of European agricultural structures.

The idea of giving greater importance to insurance tools in the management of agricultural risks in Europe is supported by several actors, who propose in particular that there should be a coupling between aid for production and the implementation of management tools for climate events and income stabilisation. This idea has already been integrated into the CAP toolbox during the 2014 reform and affirmed in the recently adopted Omnibus Regulation. Conversely, other actors highlight the importance of counter-cyclical approaches that aim to regulate aid and outlets (for example through trade-offs between energy use and food use of vegetable oil) according to the state of the market and production.

However, the institutional choices concerning risk management favoured in the agricultural policies formulated to date, as well as the issues underlying current debates have been mainly directed towards the economic sustainability of the agricultural fabric, giving less priority to the social and environmental aspects of production, and very often involving retrospective environmental risk management that we could describe as “corrective” (water quality management in particular). We will therefore consider to what extent a risk management model based on the strengthening of insurance tools could support an agro-ecological transition of agricultural structures in Europe.

Insurance in agriculture: what risk management ...

Agroecology, the path to a sustainable future? 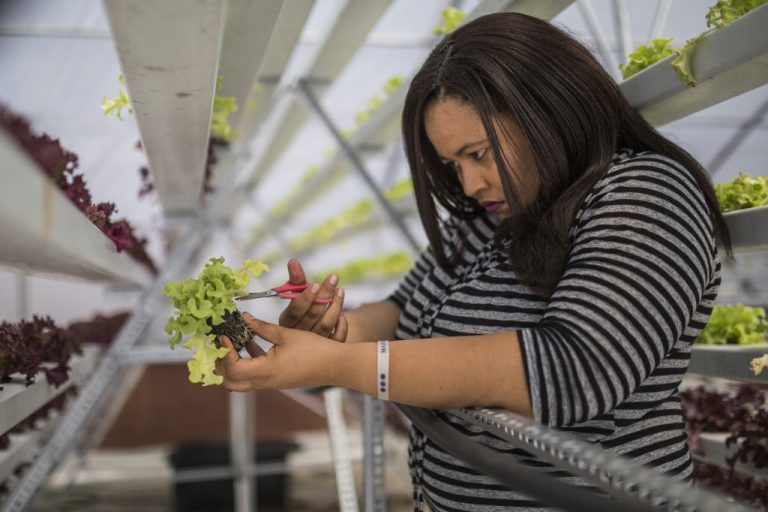 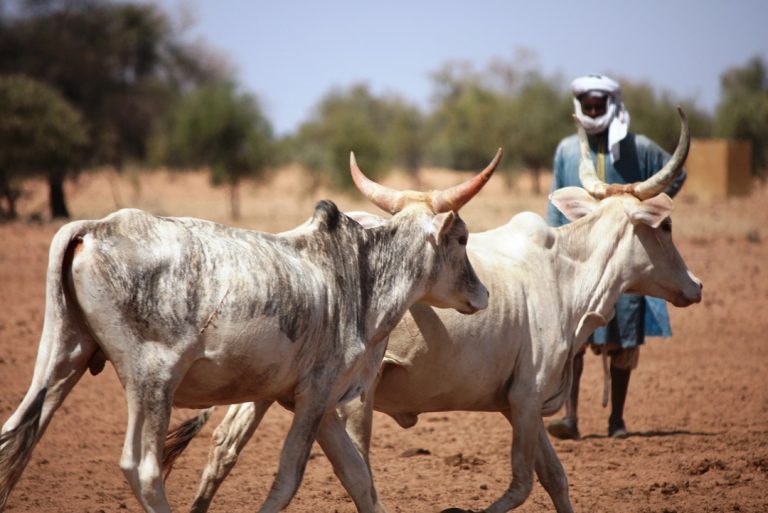 Pastoralism: a crucial factor of stability in the Sahel 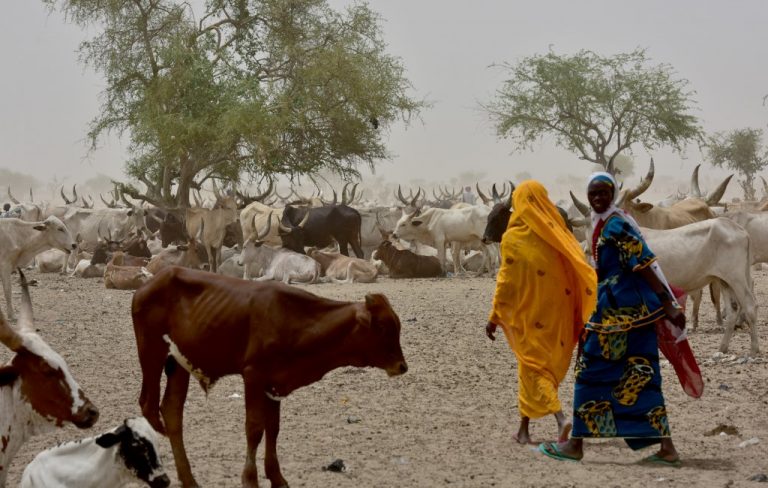 Pastoralism in the Sahel: “Sedentism cannot be imposed”