Droughts, floods, cyclones. Almost every day, new studies paint an unsettling picture of our world by the end of the 21st century, due to the impacts of climate change. Most of these results are based on simulations from global climate models, which can simulate the complex processes of atmosphere-ocean interactions that result in the climate of a given location. These are the models we see in the successive reports from the IPCC. However, these models are limited when it comes to addressing small island territories.

One limitation of these models is related to their spatial resolution in the region of a hundred kilometers: they cut the world into pixels approximately 150 km across, which the model treats as homogeneous. This limit is imposed by calculation times. It would be possible to obtain a more detailed model, but the calculation time would be much too long for modeling the entire earth, even with assistance from supercomputers.

In order to obtain more localized and detailed results while limiting calculation times, regional climate models can be used for simulations in a smaller area (Europe, Africa, etc.). This is what the Cordex program is doing, for example. However, the resolution of these regional climate models is still not sufficient for island territories as small as those in the Indian Ocean: we have 12 km resolution for Europe, but only 50 km for Africa and the Indian Ocean. Yet this area is especially vulnerable to natural catastrophes related to the effects of climate change: it is the third region in the world most affected by extreme climatic events.

The Indian Ocean Commission (COI) and the UN Office for Disaster Risk Reduction (UNDRR) estimate the economic cost of disasters, primarily related to the weather, at $17.2 billion over the past 30 years.

At the same time, according to a 2017 study by the COI and the World Bank, over the next few years, countries in the region will each lose an average of $430 million per year (€386.2 million) due to the cumulated economic costs of material damages caused by natural disasters. This would of course hinder economic and social development in these countries.

A need for a high-resolution climate model

In an attempt to address this issue, the BRIO project will offer climate simulations with a resolution of 12 km for Madagascar, the Comoros, the Seychelles, Mauritius and La Réunion. The results? Whereas a “standard” climate model (see image of a standard ARPEGE model) does not even display these islands and the ocean floor, a model with a resolution of 12 km (see “Aladin HD model” image) offers a good representation of the islands’ rugged terrain.

Representation of the topography of the Republic of Comoros, according to the classical model ARPEGE and the high resolution model ALADIN

Furthermore, in this area of the globe with strong cyclonic activity, it is crucial that the climate model represent the life cycle and intensity of tropical cyclones (path, duration, frequency). Experts from the BRIO project have focused on simulating these parameters better, knowing that this is a major risk for these populations. In April 2019, Cyclone Kenneth significantly affected the Comoros: 345,000 people were affected, 19,372 were displaced and the estimated cost was $28 million. 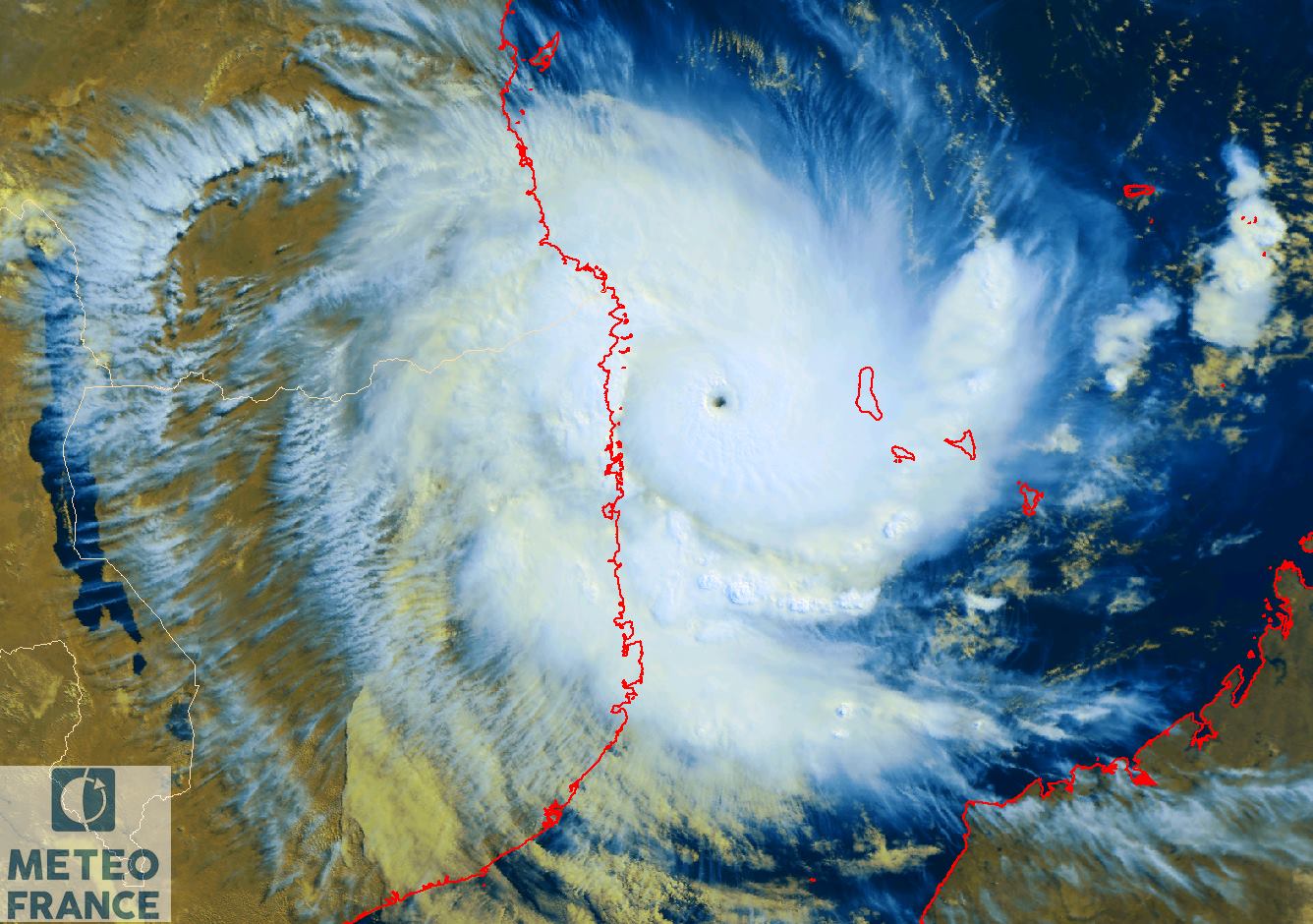 Once again, while the standard model with low resolution showed that no intense tropical cyclone (i.e. winds exceeding 46 m/s) had occurred in the area between 1981 et 2010, the high-resolution climate model can detect an average of 2.9 per year. This figure is very close to the observed reality of 2.6 intense cyclones per year. The same improvements can be witnessed in rainfall simulations. This higher precision is significant, as seen in the animation below, which depicts changes in intensity over a ten-day period for a cyclone simulated by the two models with different resolutions.

Vital tools for adaptation and the management of future risks

From the safety of populations in the event of extreme weather events to the issues of health, agriculture, water resources and land-use planning, more accurate simulations will make future climate models a vital tool in anticipating constraints and risks for all major sectors.

Food security is one of the major concerns for nations in the south-west Indian Ocean and the COI. Currently, COI countries are not able to feed the region’s 26 million inhabitants with their own production. Most basic necessities are imported. The region would like to counteract this situation through an ambitious food security program led by the COI. Even beyond the food security constraints in these regions, future climate conditions must be known in order to specifically plan for agricultural projects and the measures to develop (new varieties, irrigation, soil protection, etc.).

This added value also pertains to other sectors, including energy: the projects could help in the design of infrastructure, such as hydro-electric dams, or in determining the best technological options to promote, such as wind turbines or photovoltaic panels.

The projects will also be very helpful in anticipating future increases in natural disasters, such as drier soil and an increase in flash floods.

Climate projections are also important tools in the financial sector, since banks are increasingly encouraged to assess their asset’s vulnerability to the physical effects of climate change, due to legislation. The goal is to quantify their exposure to risk.  The institutions must have a clear understanding of whether the factory to which they have granted a 30-year loan will be threatened by flooding in the future.

Finally, these new results will be of great educational value. During workshops at which researchers and experts explain or provide results on climate change for local stakeholders (farmers, policy-makers, etc.), it is very difficult to convince them using projections depicting a uniform climate in the archipelago of the Comoros. Especially since a rainfall variation of factor ten can be observed between two different points on the territory. Although it could still be improved, 12 km resolution already has the major benefit of making local geographical features visible.

In order to promote the use of these new climate simulations by the greatest number of people, and thus enable the calculation of sectoral impacts (on agricultural yields, biodiversity), this data will be posted online to be downloaded free of charge as early as 2020 on a user-friendly online platform hosted by the Indian Ocean Climate Change Portal. This is crucial step forward towards better anticipation and preparation for climate events in the future. 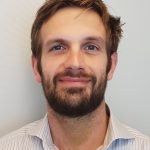 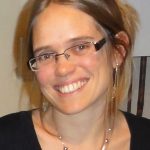 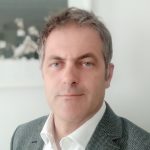