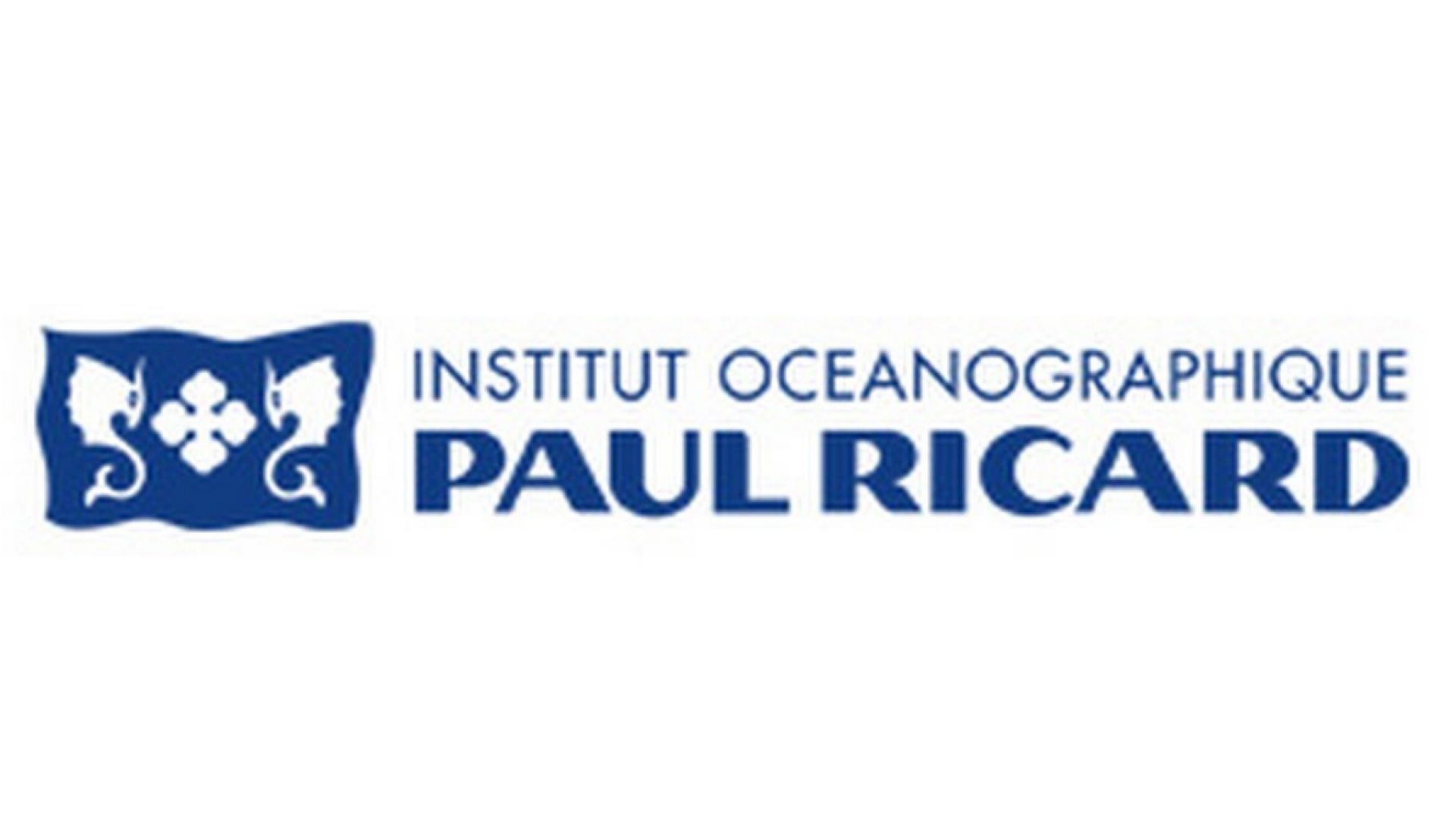 Patricia Ricard has been nominated to the Presidency of the Oceanographic Institute Paul Ricard in 2005 and has been actively engaged in environmental protection for over 30 years.

Under her Presidency she has made it a priority to bring light to the crucial role of the ocean in addressing climate change and has devoted her energy to raise awareness among population and policy makers.

Between 2010 and 2015 she was also involved with the French Economic, Social and Environmental Council (CESE) for which she produced a report on biomimicry on the promotion of nature and science-based solutions.

Since then, she’s been the Spokeswoman of the Ocean & Climate Platform, a consortium of 70 major organizations acting for ocean conservation. She helps build bridges between science and policy makers within the framework of the SDGs 13 and 14 and advocates for the inclusion of the ocean in the UNCCC Agenda.

In 2019, she co-led the workstream on “building resilience for marine ecosystems” of the One Planet Lab, an initiative of President Macron, which resulting outputs and recommendations were presented at the One Planet Summits in Nairobi and in Biarritz on the side lines of the G7. She has also been nominated Head of the French Delegation for the Summit of the Two Shores.

Humans use the biodiversity found in nature as a material, yet it is also a major source of information from which we can draw inspiration through biomimicry, providing models that can be replicated, especially in terms of transition and adaptation.