Zambia’s growing economic difficulties are restricting the government’s ability to achieve its long-term development goals. In turn, these difficulties are plunging this country, located in the north of southern Africa, into recession. Economist Meghann Puloch analyzes the situation. 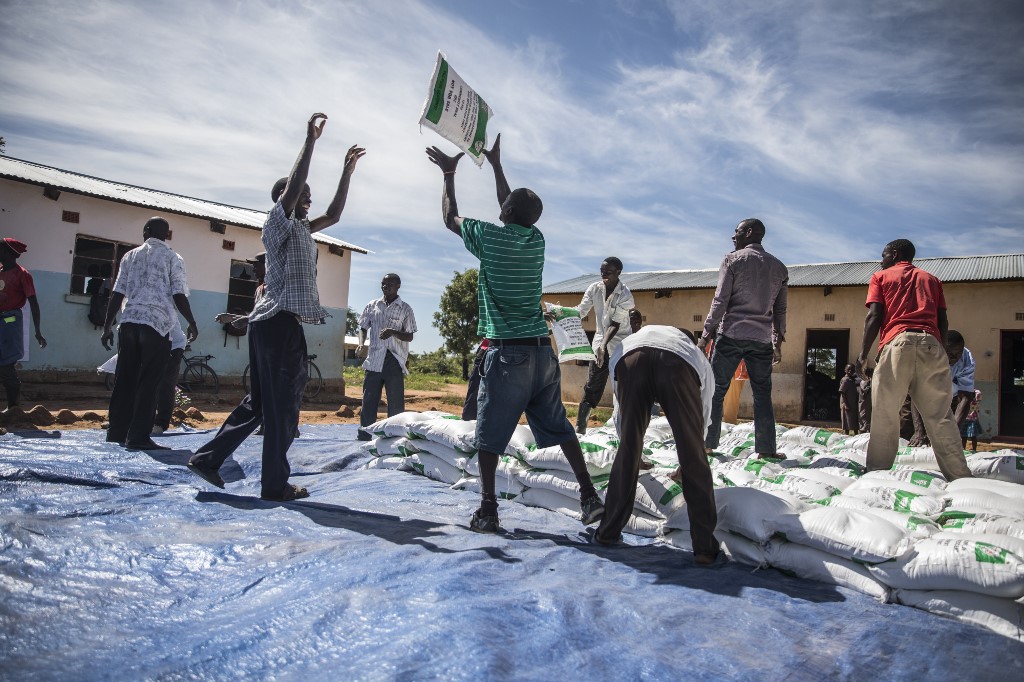 Zambia, Africa’s second-largest copper producer, located in the north of southern Africa, is being severely impacted by the economic fallout from the international Covid-19 health crisis. Already economically vulnerable, it is difficult to anticipate the short-term prospects for recovery, while the country must face longer-term challenges to further its development.

Zambia, a Country Vulnerable to the Global Economic Crisis

To date, Zambia has been only marginally affected by the epidemic, with 1,430 confirmed cases and 11 deaths as at June 22, according to the Johns Hopkins University Coronavirus Resource Center. The government implemented measures to contain the spread of the virus at the end of March, including the closure of public places and schools, targeted containment of cities, quarantining of foreign travelers, and the partial and temporary closure of its border with Tanzania. These restrictions were gradually lifted from the end of April, with schools and universities being reopened in early June.

Nonetheless, the country is vulnerable to the economic repercussions of shrinking demand from the world’s major economic powers, primarily China, the main importer of copper from Zambia. It is also being impacted by the lockdown measures adopted by regional trading partners and disruption to supply chains, especially since Zambia is a landlocked country.

See also:
After Covid-19: developing a financial safety net in line with the Paris Agreement

Zambia is also struggling because of falling prices for the raw materials it exports (such as copper and cobalt). In addition, its economy is highly vulnerable to disruptions in mining activity, which account for 10% of GDP, 10% of public revenue, and 70% of export earnings. At the height of the crisis, between late March and early April, a ton of copper was trading at less than $5,000, its lowest level since mid-2017. Prices have partially recovered since then, with a 7% decline as at June 17, in comparison to the beginning of the year.

The Prospect of Economic Recession Looms

When the Covid-19 crisis hit, the rate of economic growth in the country had already been slowing down since 2015: +3.1% on average compared with +5.7% between 2011 and 2014. After weak levels of growth in 2019 (+1.4% according to preliminary estimates by the local statistics agency) due to low copper production, power blackouts and a drop in agricultural production caused by drought, the country is likely to be hit by a recession in 2020, for the first time in over twenty years. This negative growth could range between -2.6%, according to the Bank of Zambia’s projections for May, and -3.5%, as per the IMF’s forecasts for April.

The predicted contraction in foreign exchange inflows due to the loss of mining export earnings, as well as tourism revenue and migrant workers’ remittances, has exacerbated the country’s external imbalances and put greater pressure on foreign exchange liquidity.

The low level of foreign exchange reserves ($1.4 billion, i.e. two months of imports) limits the central bank’s capacity to operate on the foreign exchange market, leaving the Zambian currency vulnerable to further depreciation. Consequently, the kwacha has lost 23% in value against the dollar since the beginning of the year, after falling by 16% in 2018 and 15% in 2019.

Limited Room for Maneuver to Deal with a Recession

Given the scale of the crisis and the existing economic challenges, the government has little room for maneuver, both in terms of fiscal and monetary policy.

After committing to a stricter monetary policy in 2019, the Bank of Zambia lowered its key interest rate by 225 basis points to 9.25% on 20 May 2020, in response to the downturn in economic activity. However, this decision was made at a time when inflation had reached levels not seen since 2016, i.e. 16.5% in May 2020 (against an inflation target of 6-8%), with a sharp depreciation of its currency increasing the cost of imported goods.

The government is also severely restricted financially with a 20% decline in budgeted public revenue for 2020 predicted in April. Furthermore, reducing public expenditure is extremely difficult, as currently almost 60% is spent on debt servicing and the wage bill alone. The economic support measures announced are thus relatively modest, representing 2% of GDP as at mid-June, of which 0.75% of GDP has been set aside to clear the State’s arrears to its suppliers.

The public deficit—averaging over 7% of GDP between 2013 and 2019—has mainly been financed through non-concessional external debt (without a grant component), by issuing bonds on markets and incurring debt with Chinese institutions. Today, Zambia’s public debt is on an unsustainable trajectory, reaching 86% of GDP at the end of 2019.

The country can no longer refinance itself on international markets, as interest rates that were already very high have soared since the beginning of the year. As a result, Zambia may soon be unable to meet its external debt maturities, which, in 2020, are higher than current foreign exchange reserves. Moreover, financing needs are expected to further increase in the next few years, with Eurobonds coming to maturity from 2022 onwards.

As a result, the government is looking at restructuring its total external debt ($11.2 billion, or 47% of GDP), which could pave the way for IMF support. Such negotiations could prove complex, since debts held by China and in Eurobonds respectively, account for one third of the total deficit. In early June, the country also applied to the Paris Club for a moratorium.

The country’s current economic difficulties are restricting the government’s ability to meet longer-term challenges, to enable Zambia to achieve its development goals.

Above all, in a country with a young population—with an average age in 2017 of 17—heavy investment in human capital is essential, particularly in the education sector. The country is also affected by significant poverty in rural areas and rising inequality. Zambia is now the fourth most unequal country in the world.

Finally, Zambia will have to cope with the physical consequences of climate change (higher temperatures and lower rainfall), as the effects of the numerous droughts since 2015 have illustrated. Poor harvests result in unsustainable inflation, and if occurring in succession, expose 12% of the population to food insecurity, according to the FAO. The country’s scarce water resources, responsible for 80% of the country’s electricity generation, also cause major power fluctuations. These disruptions have a direct impact on production in the mining sector, which alone accounts for half of the country’s electricity consumption.

The Current Crisis has thus Highlighted the Vulnerabilities of the Zambian Economy. Despite the abundance of its resources and the potential of its youth, the road to prosperity the country’s goal for 2030, will be a winding one.