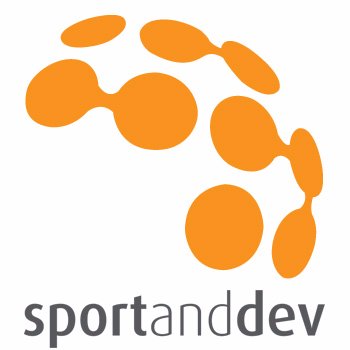 A versatile and inexpensive tool, sport has a positive impact on development issues. Hélène Bennès, a consultant for the international platform sportanddev.org, takes a look at this driver which is increasingly being used by development actors.

“Sport has the power to change the world”, Nelson Mandela said. The current trend seems to prove that the father of the rainbow nation was right. Major sports events which are financially reasonable, but also ecologically and socially responsible, are the order of the day. The Organizing Committee for the Paris 2024 Olympic and Paralympic Games is exploring sustainable and inclusive Games, and sport is now a major focus for AFD’s cooperation strategy. It is widely agreed that sport promotes well-being and even national cohesion during major sporting events and that it has a tangible and positive impact on societal issues. While the sport sector as a tool for development and peace still faces many challenges, its positive impact is now widely acknowledged. Furthermore, the United Nations General Assembly has adopted a new resolution acknowledging sport as an enabler for sustainable development.

Sport as a driver for development

The first partnership between the International Olympic Committee (IOC) and the UN dates back to 1922. Yet it is the adoption of the Millennium Development Goals (MDGs) in 2000 which legitimized sport as a tool for development. Since then, there has been a significant increase in the number of organizations (NGOs, United Nations agencies, sports federations) using sport for social purposes. In 2015, the United Nations General Assembly acknowledged the value of sport in contributing to the Sustainable Development Goals (SDGs). Immediately afterwards, the Commonwealth Secretariat commissioned a study on how to use sport to contribute to the achievement of the SDGs. Six fields of action were identified, i.e. health (Goal 3), education (Goal 4), gender equality (Goal 5), economic development (Goal 8), the construction of sustainable cities (Goal 11), governance (Goal 16) and a crosscutting goal (Goal 17: Partnerships for the achievement of the goals), which sport can help achieve through its ability to bring together various stakeholders.

Sport has a major role to play in development and improving health. It is beneficial to physical and mental health and improves national public health. By fighting against sedentary lifestyles, physical activity also reduces the risk of chronic diseases (cardiovascular disease, cancer, chronic respiratory diseases, diabetes…), the leading causes of death according to the World Health Organization (WHO). Furthermore, sport is an excellent awareness-raising and prevention tool for communicable diseases (HIV, malaria, tuberculosis, etc.) in developing countries. As an educational tool, sport teaches people how to prevent infectious diseases, addresses sexual and reproductive health issues and promotes the social inclusion of HIV-positive people.

Education is also central to each program using sport as a tool for development and peace. These programs take a holistic approach by using various teaching methods, complementing formal education or taking an alternative position. This leads to a virtuous circle, whatever the issue initially targeted. They help acquire life skills.

Sport: An enabler for social inclusion

Sport has a significant impact on gender equality and the empowerment of women and girls. Regularly participating in sport activities increases women’s self-esteem, promotes social inclusion and develops their leadership skills. From 2012 to 2016, the Swiss Academy for Development (SAD) and the NGO Community Psychosocial Support Organisation (CPSO) conducted a program in South Sudan for the psychosocial rehabilitation of displaced women, victims of the civil war. Through sport, the Women on the Move program helps women overcome their anxiety, rebuild their self-confidence and share their experiences in a protected environment. Off the field, they benefit from trauma therapy. During sessions, which sometimes include husbands and children, they address problems resulting from war trauma, such as alcoholism and domestic violence. Three and a half years after the start of the program, participants have seen an improvement in their mental and physical health, and there has been a significant reduction in the proportion of women suffering from post-traumatic stress disorder (63.4% compared to 83.1% in 2012). Building their capacity for resilience allows them to better understand their daily life and has a positive impact on their empowerment. In 2016, the project was replicated in Uganda. Jennifer, a 53-year-old refugee, said: “This project has helped me feel better. It gives me hope and the other women participants support me and restore my confidence. After the sports activities, I feel less stressed.”

On Including Psychosocial Assistance in Development Projects

Sport can contribute to peacebuilding. Since 2002, the NGO PLAY International has been promoting interethnic reconciliation and the social inclusion of young people in Kosovo via socio-educational sports activities. The sports projects allow them to have an experience of living together and forget their prejudices in a context where there is still palpable tension. The NGO uses its flagship method, Playdagogy, to sensitize children and young people to Olympic values and has developed the Sport4Youth project to encourage dialogue between communities and promote the civil participation of young people via a volunteer program. In 2017, in Kosovo, 15,585 children benefited from the NGO’s projects, and 160 practitioners were trained in inclusive and educational methods through sport. 42% are from minority communities and 31% are women. 64% of the Sport4Youth volunteers have seen an increase in tolerance towards the other communities thanks to sport.

Development: when sport comes into play

Sport for development and peace: A fast-moving sector

In 2013, the UN established an International Day of Sport for Development and Peace (IDSDP). However, despite this progress, the sector still faces some difficulties to reach its full potential. In 2017, a lack of financing from Member States led to the closure of the United Nations dedicated office, UNOSDP. This resulted in a leadership vacuum, less political backing on the subject and a lack of coordination between stakeholders, three key challenges for the sector’s future.

Since 2003, sportanddev has been championing the role of sport in the global development agenda. As a reference point, sportanddev works to share knowledge, promote good practices, coordinate efforts, establish partnerships and mobilize political will. Discussions are currently ongoing between several actors in order to promote cooperation. By joining forces, active players in sport for development want to ensure the sustainability of the momentum generated over the past two decades and universalize the use of sport as a development tool. 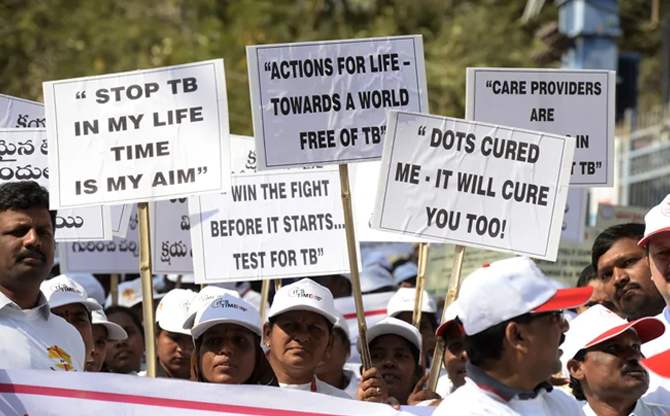 Access to healthcare as an accelerator of sustainable development

Cynthia Fleury-Perkins
Professor at the National Conservatory of Arts and...
Read