Facebook Twitter Link
Copied to clipboard
The expansion of the desert surface creates a large-scale humanitarian emergency in Chad. At least 500,000 km2 of arable land has been lost in the past few decades in the Sahel for pastoralists and farmers. Photo: Andy Hall/Oxfam Flickr CC

As a “field” discipline by definition, geography is very helpful when it comes to understanding conflicts.

The Sahel is a geographical construction. It is the desert’s “edge”. Its northern border (as defined by Robert Capot-Rey in 1953) is the 200 mm isohyet line (the line on a weather map connecting points with the same amounts of rainfall for a given period) and the geographical limit of the prickly cram-cram plant (Cenchrus biflorus). This low-growing grass with burrs that “prevent anyone not wearing shoes or on horseback from entering” does not grow in areas where rainfall is less than 200 mm.

Of course, this rainfall limit does not apply only to cram-cram. No food crops, even as undemanding a grain as millet, can be cultivated with less than 250 mm of rainfall, preferably well-proportioned rainfall, distributed between June and September. This means that sedentary farmers are aware of the northern limits for their fields.

The burden of recurrent drought and lack of water

For ages, nomadic and semi-nomadic herders worked around this constraint, as one good spell of rainfall could always create some temporary pastureland on the edges of the desert. But they would then have to move south and negotiate with sedentary farmers to ensure their herds did not trample the cultivated fields. The groups would sometimes come to agreements over animal manure or harvesting fruit from the gum acacia tree, for example. Because they had planted the trees, the herders could be considered the owners.

This seemingly balanced situation prevailed prior to and during colonization. However, it gradually changed due to two factors that significantly limited the area the two communities shared: climate change and demographic change.

First came repeated droughts and, in general, a significant decline in rainfall from 1970 onwards (see diagram below). 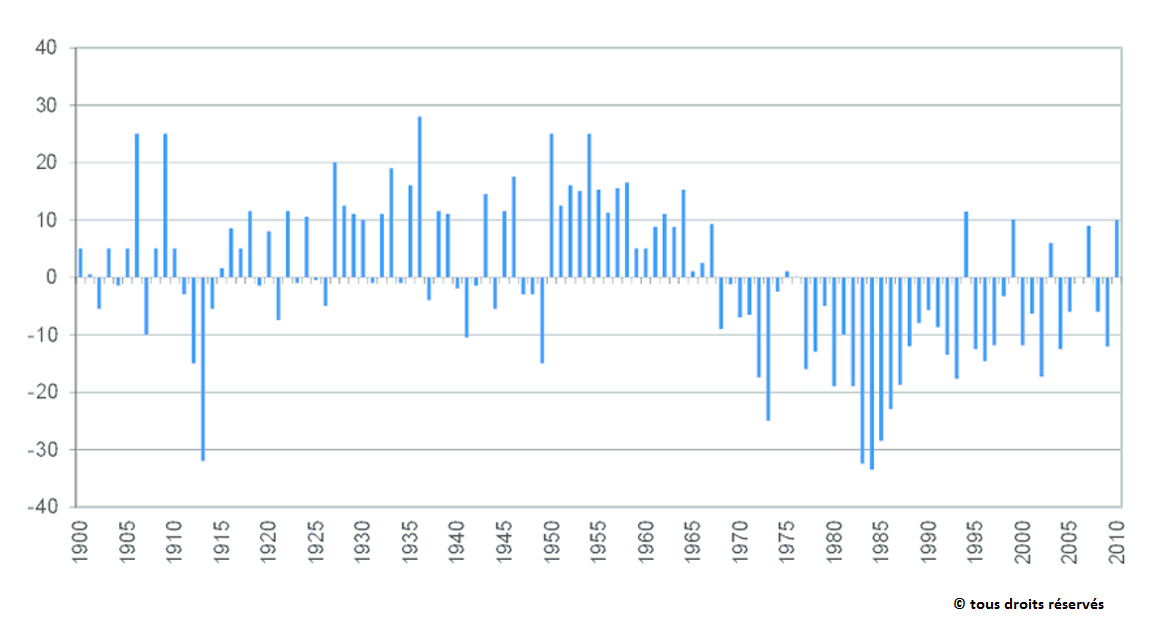 This drier climate altered another factor that was little mentioned but very real: it caused the 200 mm isohyet line to move. 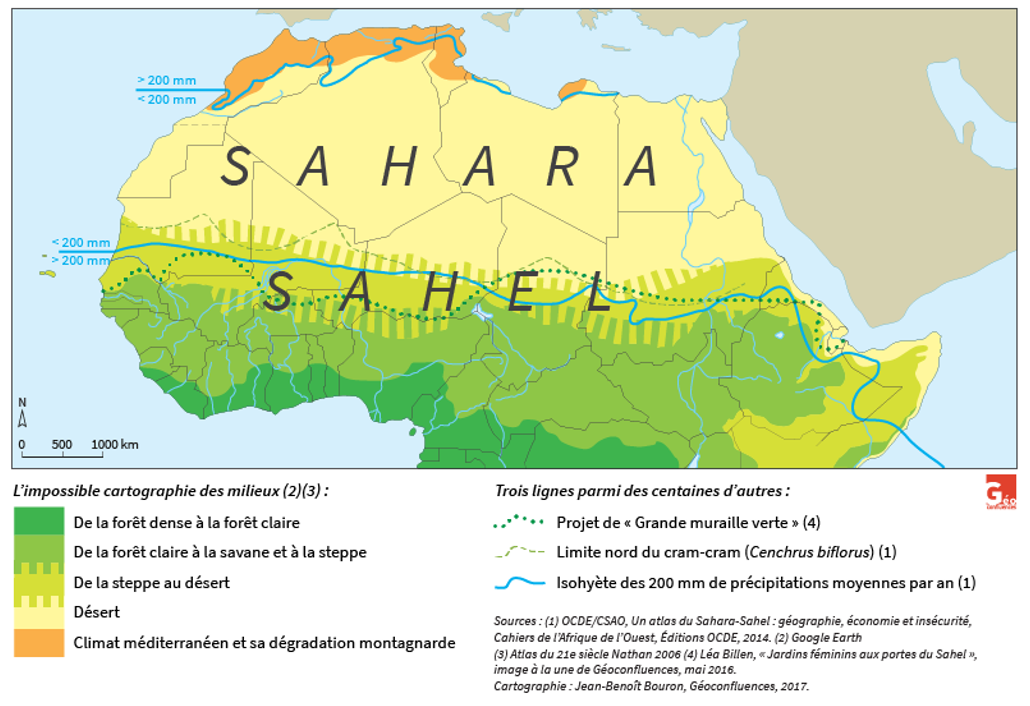 According to geomorphologist Monique Mainguet, the 200 mm isohyet line has moved 250 km further south since 1900. Even without calculating the precise surface area that has become desert based on the Sahel’s southern length (6,000 km from Mauritania to Eritrea), herders and farmers have lost at least 500,000 km2 of the land they were living on just a century ago.

Population has tripled in 50 years

Another factor has changed in this narrow strip of land: the population. It has more than tripled in 50 years, with 135 million inhabitants in 2020, as opposed to less than 40 million in the 1970s. By 2050, the Sahel could be home to 330 million people.

This is where the equation becomes problematic. When herders can no longer find the grass and water they have followed for centuries, and when farmers wait in vain for the rain that marks their seasons, they become climate migrants, although they are rarely recognized as such.

Yet nothing has been done to assist them in the southern areas of Sahelian Africa, and when this migration is added to that of internally displaced persons and refugees fleeing conflicts in their homelands, a deep sense of discouragement grows.

This then makes the next step – developing a vision for the next thirty years – virtually impossible, because there are too many people living on a limited amount of land with diminishing rainwater resources.

In terms of land use planning, we could imagine herders giving up their nomadic and even semi-nomadic way of life in favor of sedentary rearing, first partially and then entirely. Farmers could seek water where it is still available (groundwater) in order to produce more crops in more secure conditions. They could even grow fodder for the herders with whom they were previously competing.

This is no fairy tale. This system was tried and tested in the 1970s when the Lake Chad polders were so promising that they could produce three harvests per year, and seven to eight cuts of Pennisetum fodder at the same time. Rainfall rarely exceeded 250 mm but the farmers knew how to use water from the lake and groundwater, and the stall-feeding experiment in Bol (north of N’Djamena) was also successful, fattening the cattle by 90 kg on average in the space of six months.

Since then, in this region, perhaps more than elsewhere, all of this progress has been washed away by the tide of history. There are, of course, other pressures to address, including gray zones abandoned by governments, poor governance, corruption, intercommunal conflicts, armed groups, jihadism, and trafficking. However, we must avoid denial out of a fear of stigmatizing certain communities. This mentality has caused researchers to hesitate in pointing out the responsibility of Fulani herders in land-use conflicts.

Above all, we must try to design long-term projects without fearing “ethnographic” criticism. No one can imagine a Fulani herder wearing boots and feeding hay to his cows, and yet anything is possible.

Rapid population growth of the Sahel Region: A Major Challenge for the Next Generation 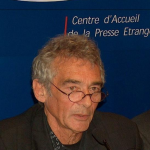