The Sahel region is experiencing a phase of population growth unprecedented in any other part of the world. Over the next 20 years, a very short period, the population of the G5 countries (Burkina Faso, Chad, Mali, Mauritania and Niger) could double, which would mean an increase, in isolation, from 80 to 160 million inhabitants by 2040.

By comparison, growth in the Atlantic coast countries of West Africa will increase by a factor of 1.8, while population dynamics in the Maghreb region will be much weaker: its population is expected to increase by some 30%. 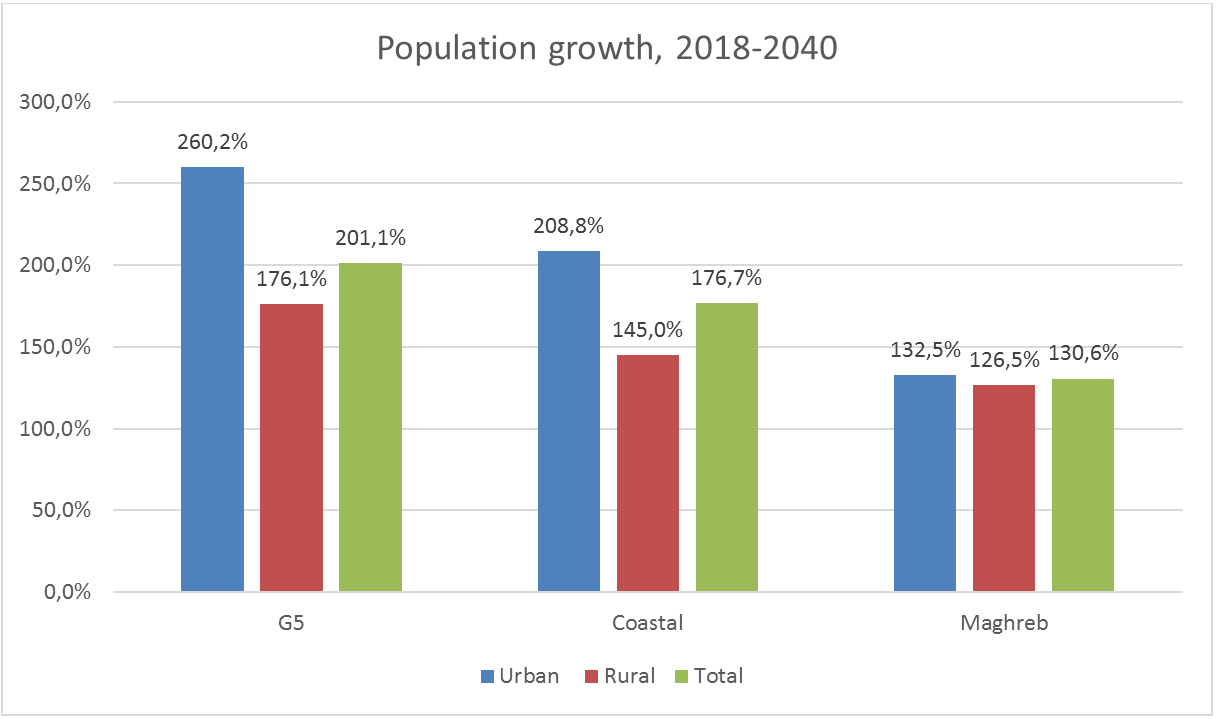 These observations are strengthened by the acute security crisis in certain Sahel regions and are giving France and Europe cause for concern, as they see this as a migration threat, which is accentuated by recent essays with sometimes provocative titles. The essay by Stephen Smith, The Rush to Europe comes to mind in particular.

But this substantial increase in the population of Sub-Saharan Africa also needs to be put into its context of a phase of historical catching-up. With a level of over 2 billion forecast in 2050, in this 21st century, it will only return to the relative importance it had in the world’s population in the 17th century, i.e. approximately 1/5th.

Between these two dates, the slave trade and colonization led to sub-Saharan Africa accounting for less than 10% of the world’s population, which was also increasing, with its population not exceeding 100 million inhabitants until the turn of the 20th century.

Mobility: An essential prerequisite for development

However, talking about a “Rush to Europe”, as Smith puts forward, amounts to caricaturing the situation. The objective of women and men in the Sahel region, particularly its youth, is to improve their situation and seek better access to basic services, training, health, housing, information, security…

This sometimes leads to movements, without necessarily losing contact with their region of origin. It is also about the aspiration for travel and discovery, which all young people around the world experience.

If these better conditions are not available on the spot, they find them in the towns and cities with a higher level than where they currently live. Consequently, the majority of Sahelians who decide to move will settle in their own country. Others will cross a border to reach growth areas in neighboring countries that are more endowed, as is the case for most countries surrounding the Sahel region, in coastal West Africa or the Maghreb region.

Finally, part of the displacements will lead Sahelians to other parts of the world, as was often the case for regions in demographic transition (from 1850 to 1914, 60 million Europeans left Europe).

As Achille Mbembe puts it: “If the greatest question of the 20th century was that of race, in the 21st century it will be mobility”.

Thinking Workshops in Dakar: Movement and migration in question

A profound and rapid transformation of societies

Popular misconceptions have long lives. The images of a Sahel with farmers and herders, which the droughts of the 1970s and 1980s projected in the Western world, linger in our memories.

Yet Sahelian countries have built a network of cities and lines of communication since then. In certain Sahelian countries, the level of urbanization rose from 2% in 1950 to 25% in 2010. Sahelians acquire over two-thirds of their food from the market.

The food chains (production-processing-marketing) work, allowing Sahelians to get 80% of their food from Sahelian products, the latter mainly consisting of cereals, oilseeds, roots and tubers, legumes, oil and sugar.

In addition, the diasporas which emigrated to Africa (to Côte d’Ivoire in particular), Europe and North America provide their countries of origin with more resources than development assistance: USD 2.2 bn to Senegal and USD 1 bn to Mali in 2017 (World Bank).

The dominant vision today of a Sahel in crisis is mainly due to the difficulties of certain States in the region (Mali and Nigeria in particular) to manage the security of their national territory.

This reality, which certainly gives cause for concern, must not mask the fact that the Sahel region is engaged in an internal transformation of societies, involving a strong urbanization of towns, secondary cities and capitals, and a transformation of lifestyles (consumption behavior, housing, mode of transport, access to services and information).

It is essential to support the ongoing population growth

These transformations are followed by others. Consequently, the ongoing urbanization will require equipping cities and providing them with local authorities representing all the stakeholders involved in the local economies and societies, their common goods.

The border regions between Sahel countries and coastal countries (from Côte d’Ivoire to Cameroon, through Nigeria) will see dense commercial activity. The rural-urban distinction will be replaced by the notion of territories based on towns and secondary cities, which presupposes that the central authorities accept to play ball in terms of a real decentralization, a key issue for a renewal of governance, which Sahelian peoples, especially their youth, are insistently calling for.

This movement is underway, but Western observers have difficulty understanding it, in particular in terms of grasping the major importance of the informal sector, a real popular economy which enables the majority to earn an income, a sector which is also linked up with the “modern” sector, such as the mobile technologies and new media sectors.

It is essential to understand the transformations brought about by this accelerated population growth – where Sahelians will live, how their jobs and social behavior will change – in order to anticipate and open up the range of options for Sahelian women and men, in various areas, in particular the development of living conditions, family planning, education, employment and mobility.

A mobility that ECOWAS must seize upon

Consequently, Sahelian countries and the international community have two major challenges to address in the Sahel region: the security crisis and the transformation of population growth. These two challenges do not have the same timescales and one cannot overshadow the other.

To serve as a general framework for debates by States on this mobility, only the Economic Community of West African States (ECOWAS) would appear to be in a position to rise to the challenges, because it already includes the vast majority of the States concerned, with several countries, and far from the least important, also being candidates to join it (Mauritania, Morocco, Tunisia).

In both cases, donors must make efforts to adopt together more rapid and effective modes of action than in the past. 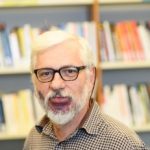