Ten days ahead of the presidential elections in Mali, iD4D takes a look at the country’s situation since 2013, the conflict which remains in deadlock and the prospects which seem possible.

The presidential elections in Mali will be held on July 29th. Since 2012, the country has been gripped by Islamism in the North and the failure of the State, which has been thrown into disarray by the Jihadists on several occasions. In 2017, the UN identified a further 63 attacks declared as terrorist acts against the Malian, French and international armed forces. The situation is far from being defused.

In 2012, when Ansar Dine, a Salafist movement, took control of Gao and Timbuktu and imposed Islamic law, the Malian Government condemned the “destructive fury amounting to war crimes”. But it cannot really oppose it: the army has been routed and is underequipped and a military coup has just taken place.

Two years later, Antoine Glaser, a specialist in Africa, stated: “The Malian Government is completely overwhelmed by what is happening in the country”. This is despite France’s response to Bamako’s call for help since January 2013 and the recovery of several cities from the Jihadists. The French forces deployed in Mali and the Sahel region are still acting alongside the United Nations Multidimensional Integrated Stabilization Mission in Mali (MINUSMA). The peace agreements signed between the Government of Mali and the Tuareg rebels in 2013 were compromised by terrorist attacks in 2014. The Algiers Agreements signed in June 2015 in Bamako should be sufficient to set the country on the path to security, but according to Jean-Yves Le Drian, French minister of Foreign Affairs, a lack of political will is preventing the agreement from being turned into reality.

Taxation in Mali: towards the end of aid dependency?

The elections as a solution?

On the eve of the elections, the hope of the Malian population is being restored, in particular with the speeches by Soumaïla Cissé, the leader of the opposition and candidate for president of Mali. Yet this 68 year-old, who has already been minister several times since 1993, does not really embody renewal. Moreover, the list of criticisms of the Government made by the opposition is long and there are divisions over its track record: routed army, failure of the State, corruption and the total lack of social policies… But not everyone agrees with those who condemn corruption and inertia, such as Ras Bath, for example.

However, for Antoine Glaser, the election is not a magic formula: as proof, the fact that Ibrahim Boubacar Keita was elected has done nothing to change the fragmentation of the country in recent years: “Even if there were elections and a president was elected, the country is still deeply torn apart.” Furthermore, The Conversation reports that elections have “have had a destabilising if not devastating effect due to pre- and post-election transparency issues” in Africa. For Mamadou Ismaïla Konaté, a lawyer, Mali does not grasp the measure of the dangers of a failed election in a fragile political and socioeconomic context: simply respecting the scheduled election date will not be enough to appease the country.

While the election is drawing close, all voters are not sure they will be able to cast their vote and there is great suspicion of upcoming fraud, particularly in the North of the country. The results will undoubtedly be long in coming on the evening of 29 July and Mali, like the international community, will be holding its breath. 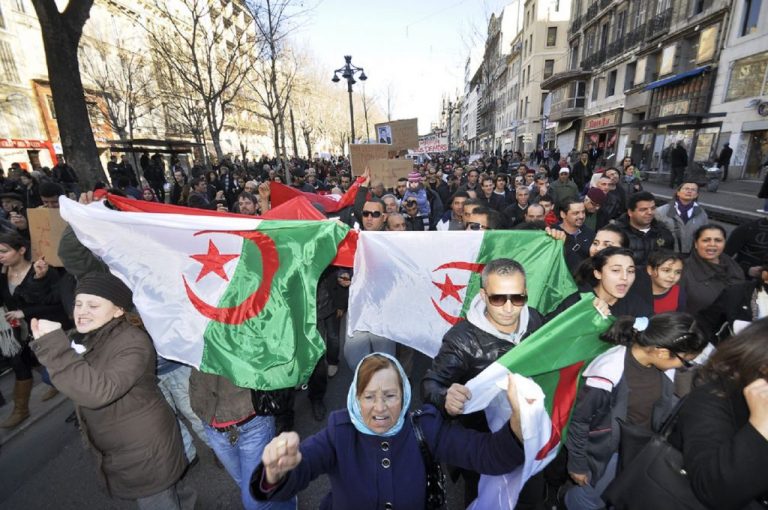