Innovate for sanitation! A pressing need, a complex process

Martin Leménager, Water and Sanitation task team leader at AFD, takes stock for ID4D of the interest of encouraging NGOs and actors in the field to innovate for sanitation.

Progress in sanitation falls short of allowing hope for universal access to sanitation services by 2030. There is a strong need to innovate. However, social innovation is a complex process requiring time and method. This is, in any case, the conviction of AFD, which in 2012 launched an innovative call for projects for NGOs working in the field. Some feedback.

Around the world, one person in four does not have access to sanitation. This means that two billion people are unable to use decent toilets, or dispose of their waste and wastewater. The lack of sanitation has dramatic consequences for people – especially young children, women and the elderly – and for the environment, especially for water resources.

In 2015, the global rate of access to improved sanitation facilities stood at 68%, a figure which falls far short of the 77% set by the Millennium Development Goal (MDG 7c). This situation gives particular cause for concern in Sub-Saharan Africa, where the access rate stood at 30%, whereas the objective was to achieve 62%. It should be noted that the MDG dedicated to sanitation focused on access and not on all the related services, which did not contribute to sanitation being fully taken into account as a value chain. Yet this sector is organized on the basis of three inseparable segments: waste collection, transport, and then treatment potentially with resource recovery.

The Sustainable Development Goals (SDGs) adopted in 2015 are extremely ambitious in terms of access to sanitation: Goal 6.2 aims, by 2030, to achieve access to adequate and equitable sanitation and hygiene for all and end open defecation. This goal gives special attention to the needs of women, girls and people in vulnerable situations.

This renewed ambition draws the attention of States and the international community to the importance and urgency of addressing the challenge of sanitation for all.

See also:
Toilets for more gender equality around the world

Innovation capacity of NGOs at work

Sanitation is a complex issue, which requires innovating in order to provide responses tailored to each local situation. How to allow households to invest themselves in improving their toilets? What systems can be installed for sludge and solid waste disposal and treatment? How to recover resource from waste? What role for each actor along the sanitation value chain?

Actors on the ground are very often in the best position to provide an ingenious and effective response to local sanitation issues. Building on this observation, in 2012, AFD launched a Sectoral Innovation Facility for NGOs (FISONG) “Sanitation, hygiene, waste: sustainable mechanisms and local skills”. This FISONG, through a call for projects, aimed to allow non-profit organizations to innovate for sanitation, mainly from the social perspective. Five projects, led by the NGOs CARE France, CIDR, Enda Europe, Gret and PAD, were selected and implemented between 2013 and 2017 in Senegal, Mauritania, Guinea, Burundi and Madagascar, with support from AFD.

These NGOs worked closely with beneficiaries and local authorities in order to promote the ownership – and therefore the sustainability – of the systems developed. Some requested a financial contribution from households for the sanitation facilities by implementing sanitation marketing approaches combined with mechanisms for microcredit and community savings or output-based aid. In Mauritania, the social marketing methodologies tested even fed into the national sanitation strategy. During each project, technical and economic solutions tailored to local skills, particularly in terms of maintenance, were tested and successfully adapted. For example, in Rosso, a small town in Mauritania, emptying trucks equipped with tanks can now empty septic tanks for an affordable price. NGOs have also supported behavior change, for example, to promote the sorting of waste at source. In Kindia, in Guinea, at project completion, four times more organic matter was collected compared to when the project started.

In sanitation, innovation is first and foremost social

For AFD, innovation mainly involves the search for suitable methods of intervention. Consequently, the objective of innovation facilities such as FISONG is to bring about new technical processes, innovative methods of intervention and original organizational and partnership models. The aim? Trigger new dynamics to speed up the implementation of responses tailored to the challenges of access to sanitation for all.

In the sanitation sector, innovations may be technical (construction of ecological latrines providing fertilizer, for example), but they are especially organizational and institutional. For example, the Sanitation FISONG has brought to light new ways of getting organized and working together. The projects conducted in Senegal and Madagascar have strengthened the dialogue between actors in the sanitation sector, which has substantially improved the quality of the services offered. In Mauritania, part of the sanitation service has been delegated to anon-profit organization, which has provided access to sanitation to a larger number of households.

See also:
Microprojects can give rise to larger-scale programs

Bearing risks, capitalizing on knowledge and sharing it with the greatest possible number of actors: innovation takes time

The uptake of innovation is not systematically successful and de facto involves risk-taking. This risk-taking must be assumed, particularly by funders. To paraphrase Nelson Mandela, you never lose: you either win or learn, and we often learn a lot when things do not go as planned.

To learn, it is essential to document and analyze the results of innovation. Monitoring-evaluation-capitalization mechanisms allow approaches to be identified which can be replicated in other contexts. In the context of the Sanitation FISONG, the capitalization methods have been adapted: evaluating a project or an innovation are not the same thing. The five criteria of the Development Assistance Committee (DAC) for evaluating development assistance have been complemented with the analysis grid for social innovations of Avise, the reference French agency for the development of the social and inclusive economy. Videos have also been useful for the capitalization phase, as they give a true picture of contexts and viewpoints. In addition to the films screened during regional capitalization workshops in Dakar and Antananarivo, a short film has also been made to raise the awareness of a broader public, particularly decision-makers who neglect the sanitation sector.

Finally, the lessons learned from innovative experimentation need to be shared with as many actors as possible in order to promote a collective improvement in practices. In the context of the Sanitation FISONG, a capitalization handbook has been prepared based on five projects which were supported and implemented: it has been widely disseminated among practitioners in the sector. AFD is still convinced that new ideas come about through the wealth of experience! 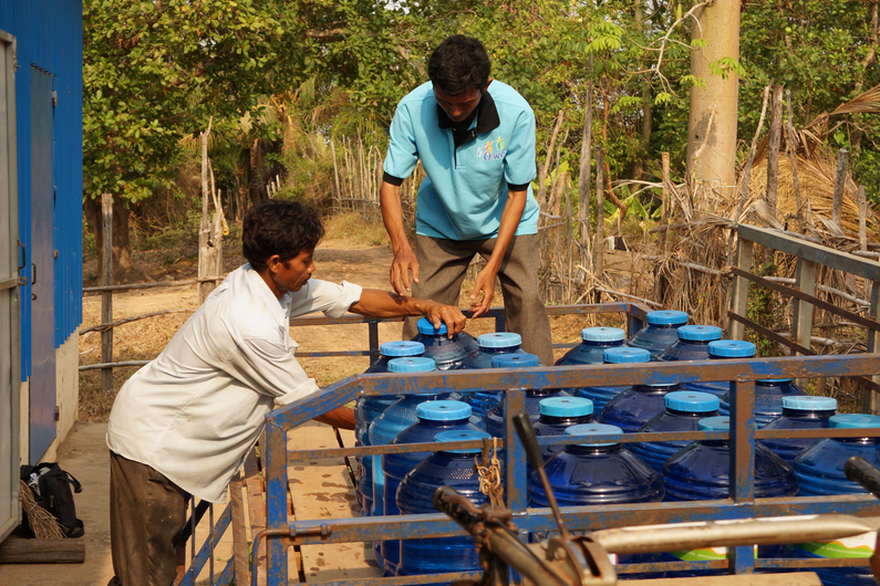 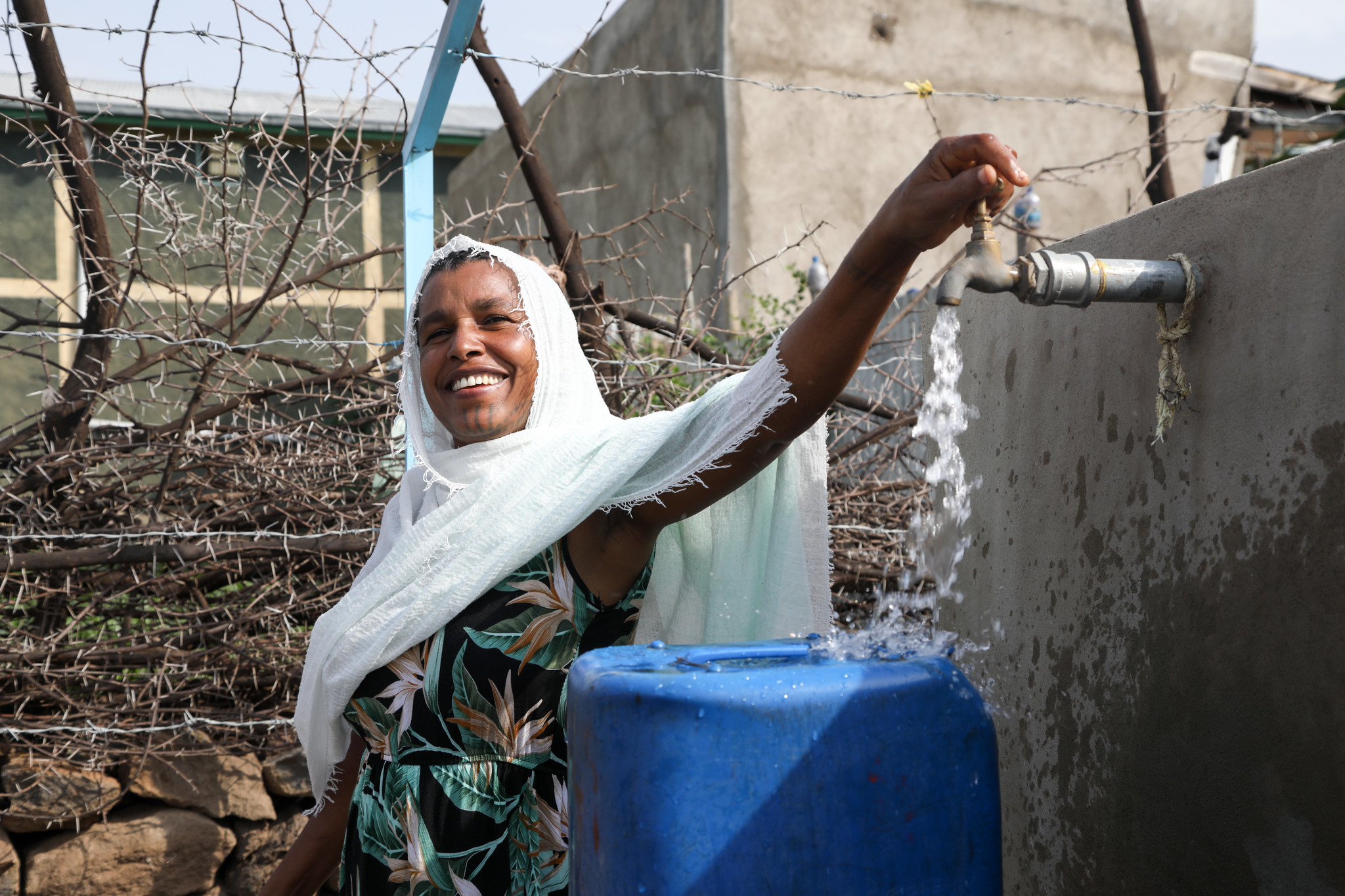 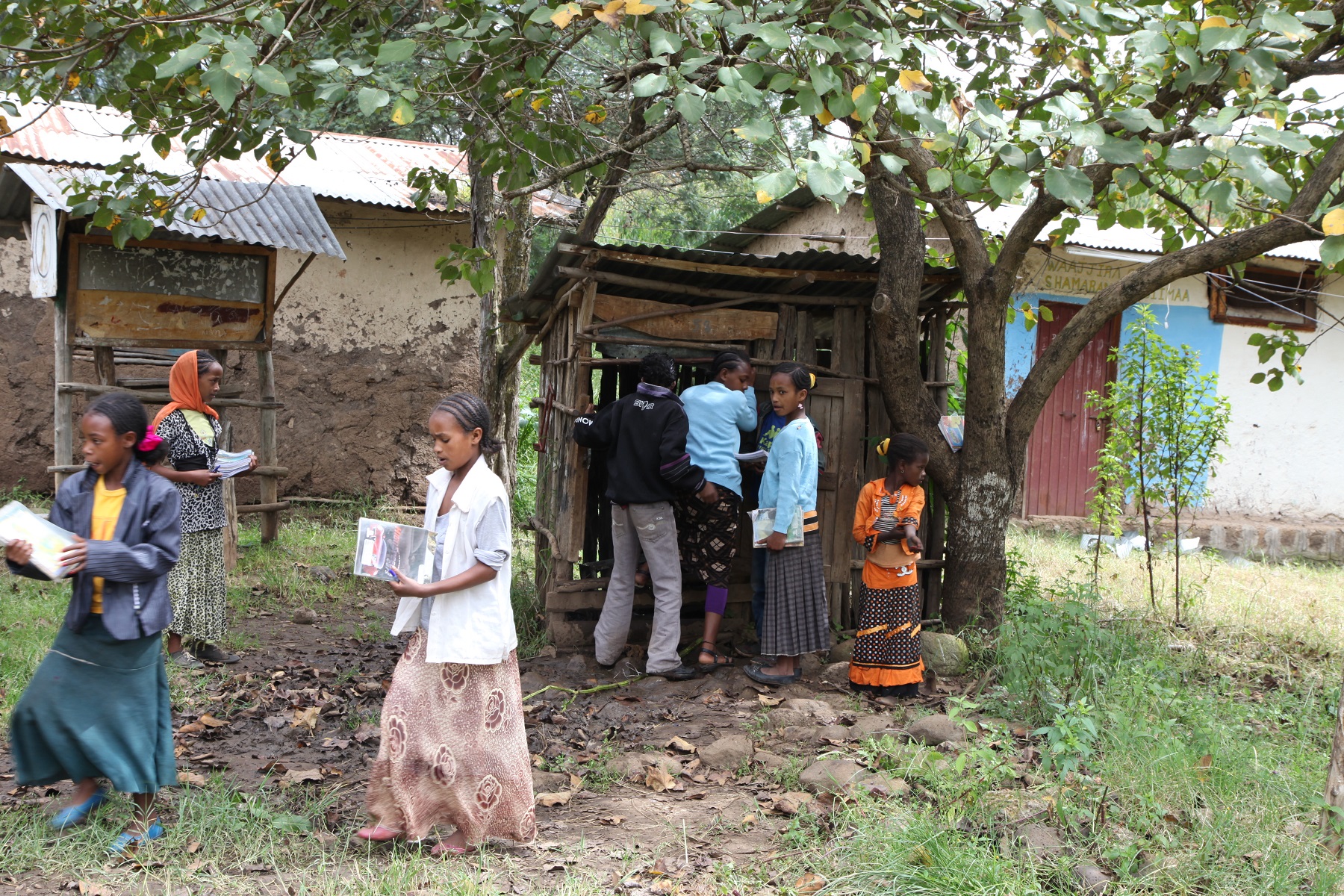