We have no time to lose—current generations must make sacrifices for the benefit of future generations. Christian Gollier believes that, while not perfect, the carbon tax is the best solution for ecological transition.

In your opinion, are the public policies that have been established to reduce pollution capable of responding to current challenges, particularly in developing countries?

Environmental standards are clearly lower in developing countries than in so-called developed countries. This reality confirms the hypothesis of the Kuznets curve: pollution increases drastically in lower stages of development and increases to a lesser degree once a certain threshold is reached. Societies tend not to be concerned with pollution until they have reached a certain level of development.

However, many public policies that have been implemented for decades to reduce pollution have proved to be as ineffective as they are costly for consumers in countries concerned about this issue. For example, take the subsidy policy to promote the development of solar panels, initiated in 2010 by the French government under Prime Minister François Fillon. The goal was to offer aid to households who would agree to resell electricity produced to EDF, at a discounted price, for the following twenty years. In 2010, the price was 60 cents per kilowatt hour (kWh), which is ten times the average cost of electricity production in Europe. We therefore multiplied the country’s cost of electricity by ten in order to save 400 grams of CO2! This amounts to spending over €1,300 per ton of CO2 savings, which is over twenty-five times the carbon tax that French people overwhelmingly refused to pay last winter. What is more, in the end, this extra cost was charged to the electricity bills of private households!

What makes you think that establishing a carbon tax is the most effective solution for reducing CO2 emissions worldwide?

This mechanism is based on the polluter pays principle, which is now widely accepted. It is the solution for reaching the overall target of drastically reducing CO2 emissions that is least detrimental to purchasing power. The carbon tax sends a price-signal to economic actors that they must make the negative externalities they create for others and the environment a criterion in their decision-making. This then creates a positive incentive for reducing their carbon emissions, driving them to adopt behaviours that are less costly in terms of fossil fuels. Keep in mind that the majority of climate economists estimate that a carbon tax of approximately €50 would most accurately reflect the impact of CO2 on future generations. 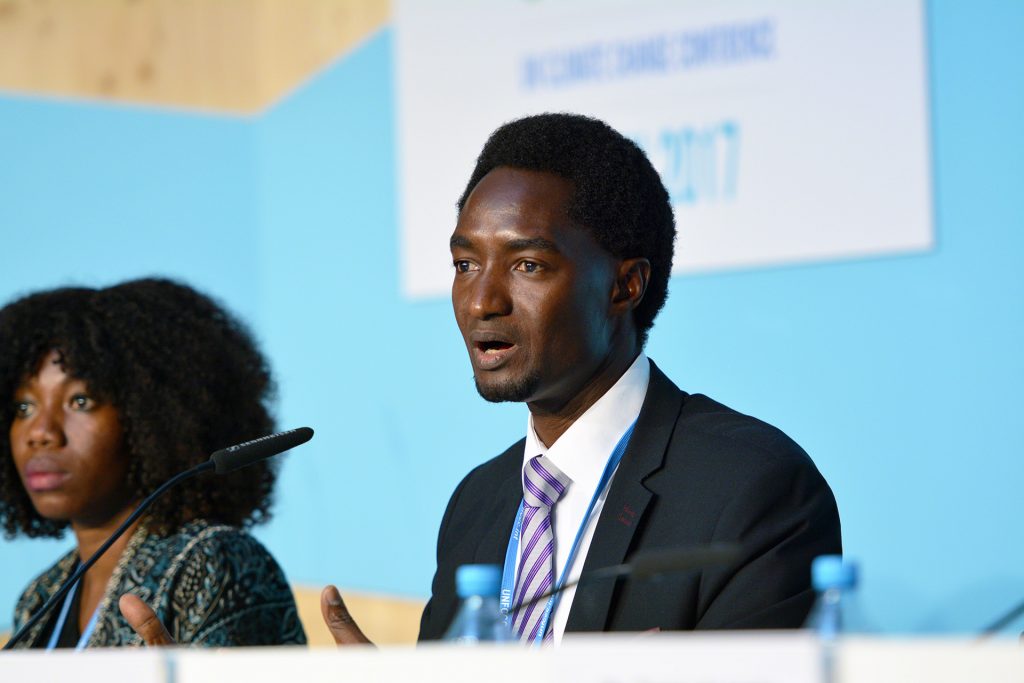 What scope of application is required for this carbon tax to be effective?

The carbon tax must be universal and apply to all economic actors, both private households and companies. We can clearly see how the carbon tax exemptions that air transport and road hauliers benefit from have been partially responsible for the strong sense of tax injustice behind the Yellow Vests movement. On the other hand, increases in production costs always lead to increases in final sales prices for consumers. The claim that we could maintain purchasing power by limiting the carbon tax to companies is an optical illusion. The same is true for the proposal that is sometimes made of only taxing companies that import hydrocarbons: this would necessarily affect pump prices.

What means could be used to make the carbon tax socially acceptable?

We know that the impact of the ecological transition on purchasing power is critical—this aspect must be taken into account in establishing measures to fight climate change. Without general social acceptance, the transition will not occur. And yet, proportionally, carbon tax affects the least affluent households more, for whom a larger portion of income is dedicated to energy expenses. These additional inequalities generated by the carbon tax must be compensated by a green cheque or energy cheque system that would be limited to the most vulnerable households. This would ensure the effectiveness of the price-signal for all economic actors, while compensating for the loss of purchasing power for the poorest individuals.

How can developing countries introduce a carbon tax when the majority of inhabitants cannot afford it?

Developing countries have priorities that at first glance clearly appear more urgent than the ecological transition, for which the effects will become visible on average over the next eighty years. However, regardless of where in the world a ton of CO2 is emitted, the damage is the same for all of humanity.

The average American currently emits 18 tons of CO2 per year, whereas an individual in Africa emits barely 100 kilos per year. To reduce this imbalance, a number of economists, including myself, propose establishing a global market in which each person on the planet would receive the same greenhouse gas emission (GGE) allowance. Regardless of where you live, you would be allowed to emit approximately 4 tons of CO2 per year. If you wanted to emit more, you would have to purchase additional allowances from other world citizens. Inhabitants of developed countries would be required to purchase the excess of their allowance from inhabitants of developing countries. By setting the price of a ton of CO2 at approximately €50 and progressively lowering the number allowed, this type of measure would reduce GGE. It would also create fast and large transfers of income from rich to poor countries. We estimate, for example, that the Democratic Republic of Congo (DRC) would receive nearly $20 billion per year in additional income.

South Africa, the number one polluting country on the African continent according to Greenpeace, has just established a carbon tax. In your opinion, is this a significant step in raising awareness of the urgency of the climate situation?

Unfortunately, one country cannot take on the climate emergency alone, although establishing a carbon tax is good news in a context in which the signals are not very positive. The Green Climate Fund, which aims to implement projects to fight the effects of climate change in the most vulnerable countries, is failing. The target was to mobilise $100 billion per year between 2010 and 2020. Less than half that amount was collected in ten years. 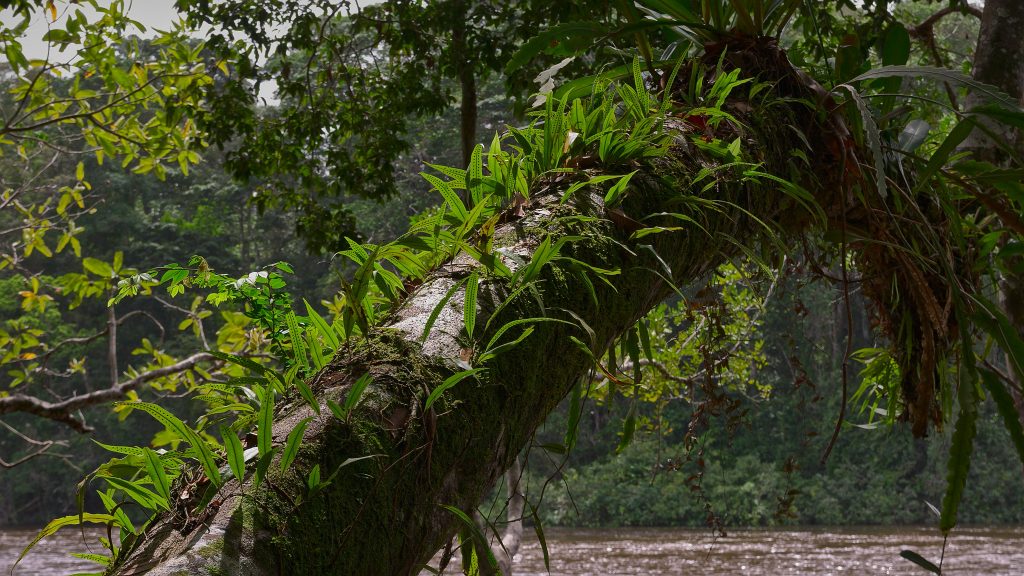 What other economic and financial measures besides the carbon tax could be implemented to limit carbon emissions?

Major international conferences resulting in a consensus on the lowest common denominator have had their day. Personally, I fully endorse the idea proposed by 2018 Nobel Economics Prize laureate William Nordhaus and other economists: we must limit the project to include only the most ambitious countries and create a green coalition with an internal carbon price. A tax on importations would complete the system. This would motivate other countries to join this green zone and would also prevent carbon leakage (transfer of production to countries with less restrictive environmental standards). In any case, we no longer have a choice if we want keep global warming below 2°C in relation to preindustrial levels by 2100. Establishing a carbon tax and global carbon pricing linked to an international emissions allowance market is the most effective system for changing behaviours and mitigating climate change.

COP25: Youth on the front line