Home Infrastructures & Environment Fire Records in the Amazon, Siberia and California: Why so Many Wildfires?

Fire Records in the Amazon, Siberia and California: Why so Many Wildfires?

The toll inflicted by massive fires in the Amazon, California and Siberia is getting worse every year and, in the summer of 2020, the records in every area have been bleak. With the release of CO2, the thawing of permafrost, and the destruction of forests, the consequences of these fires are critical for the climate. 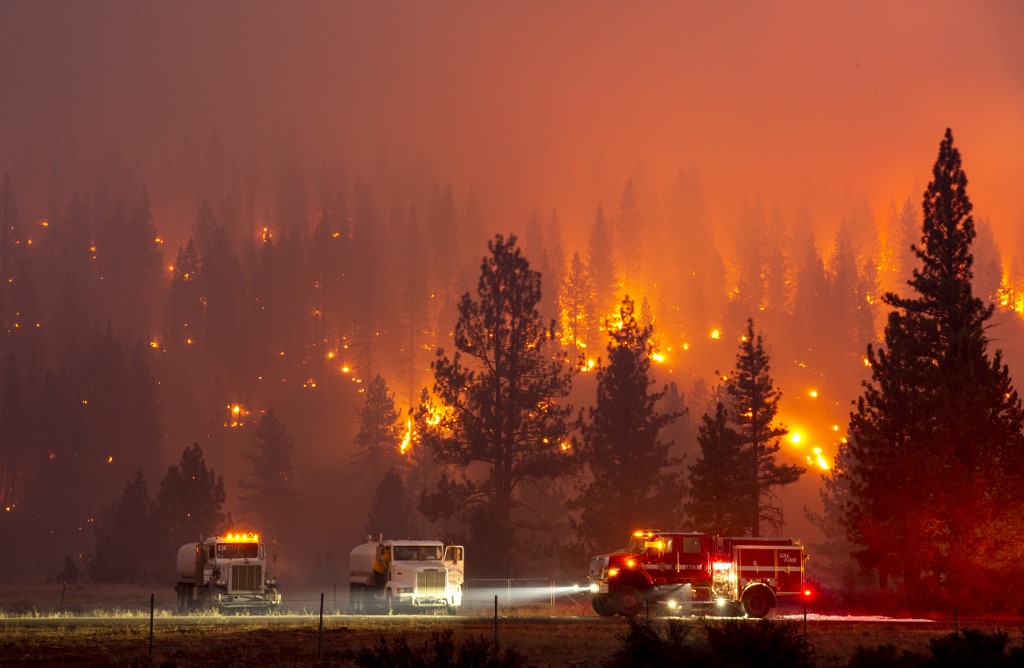 Firefighters battle the "Hog fire," a blaze so large it has generated its own climate, near Susanville, California on July 20, 2020 (Photo by Josh Edelson / AFP)

In the Amazon, one year after images of wildfires were viewed around the world, the summer of 2020 has beaten an even more devastating record. According to the INPE, the Brazilian National institute for Space Research, fires in the Amazon increased by 20% in June and 28% in July, compared to the same periods in 2019. In August, after an ominous start, the number of fires (29,307 outbreaks) decreased slightly from 2019, but it is still by far the second highest figure this decade.

The Pantanal, although less well known than the Amazon rainforest, is also experiencing its worst summer ever. In this haven of biodiversity, situated on the border between Brazil, Paraguay and Bolivia, the INPE reported a 200% increase in the number of fires in 2020, half of which were recorded in August.

Fires in Siberia: Tthe equivalent of a third of the area of France goes up in smoke

Siberia was also ablaze this summer. While fires occur regularly in the boreal forests of the Arctic Circle during this period, 2020 has been a record year in terms of their extent and intensity. According to Greenpeace Russia, at the beginning of August, 21 million hectares of forest had already burned since the start of the year, which represents a third of the area of France. Responsible for assessing the impact of fire on atmospheric pollution since 2003, the European Copernicus Atmosphere Monitoring Service (CAMS) has estimated that 145 megatons of CO2 were released from forest fires in the Arctic in July 2020. These release levels indicate that the fires in the summers of 2019 and 2020 were particularly intense compared to previous years.

California has also been badly affected: intense wildfires have been causing devastation across this western American state since August 15. NASA has deemed it one of the worst fire seasons on record. Calfire, the state’s firefighting service, has reported that 600,000 hectares have already been destroyed. The damage is thus four times greater than the 2019 fires which destroyed 105,000 hectares.

Climate change is to blame

Scientists and environmentalists point to climate change as the main culprit behind these fires of historic proportions, which have affected California, the Amazon and Siberia this summer. According to a study by Imperial College London, published in January 2020, climate change is increasing the frequency and severity of the conditions for fires igniting: heat waves, lower rainfall, low humidity, high winds and dry thunderstorms. The fires currently blazing across California are believed to have been caused by a combination of factors including a heat wave, strong winds and a series of thunderstorms. Gavin Newsom, Governor of the State of California, tweeted on August 23: “If you don’t believe in climate change, come to California.”

Arctic Siberia is also experiencing the effects of climate change, and to a far greater extent. Global warming there is increasing at twice the rate of other parts of the world. In June 2020, the average temperature was five degrees higher in comparison to previous years. This increase in temperature may cause more fires to break out, especially across arctic lands that are usually too cold to burn, which is of great concern to scientists.

The scourge of deforestation in Brazil

In the Brazilian Amazon, fires can be attributed to climate change, but it is not the only cause. Humans set fires deliberately to transform the forest into land for crops or pastures for livestock. After the trees have been cut down, the land is cleared and fertilized using fire, known as the slash-and-burn method. Deforestation and forest fires are closely linked in this part of the world.

Experts believe this resurgence is due to a sense of impunity among farmers since 2019, the same year that President Bolsonaro was elected. This feeling of impunity is justified according to the independent agency Agência Pública, which estimates that fines incurred by those responsible for illegal fires decreased by 34% in 2019 compared to 2018, and by 40% in 2020 compared to 2019. The Covid-19 pandemic has further aggravated the problem, as the government has drastically reduced environmental police patrols, and will have taken advantage of the situation to further the economic development of the region through deforestation.

Climate change: towards the point of no return

Tropical and boreal forest fires exacerbate climate change which then leads to increased dryness in these areas. As these fires burn, they release large amounts of carbon trapped within the trees. In addition to these CO2 emissions, the loss of forest area limits the future capacity of the forest to absorb carbon dioxide. According to a recent study, the Amazon forest could stop functioning as a “carbon sink” and become a net emitter of carbon dioxide.

In Arctic Siberia, in addition to the CO2 released into the atmosphere, these fires lead to the thawing of permafrost, which is a part of the ground that normally remains perpetually frozen. However, permafrost captures greenhouse gases with high global warming potential, such as methane, which is 25 times more powerful than CO2. This has created a true vicious circle: fires produce greenhouse gases which accelerate rising temperatures in the Arctic, creating the conditions for new spontaneous fires in boreal forests and across the tundra.

As a consequence, the record-breaking fires and deforestation witnessed this summer raise questions of major concern about the global climate. If the destruction of tropical and boreal forests continues to accelerate, depriving the world of their climate-regulating action, it could jeopardize any ongoing efforts to fight against climate change. 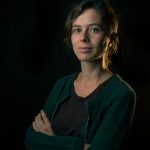