Exchanging apples versus ideas: Educating for jobs and innovation in Latin America

Growth prospects suggest that “The Decade of Latin America” could soon end: the region grew by less than 1.5% in 2014, dropping below the OECD average for the first time since 2003, a trend expected to continue in 2015. A changing global context is affecting the region: lower demand from the main emerging economies – mainly China – and tighter monetary policy in the United States, which makes access to foreign finance more difficult.

A temporary slowdown or a warning for a longer period of low growth?

Latin America very likely faces a new scenario of more modest expansion, with potential growth closer to 3% than to 5% per year for the next few years. Without a favourable external context, domestic drivers of growth remain insufficient to overcome the middle-income trap or to continue the reduction of poverty and inequalities, the longstanding challenges of the region.

This places the region at a crossroads. Policies need to be adopted to shift the economy up a gear and to turn on domestic growth engines. Ambitious steps need to be taken at the public policy level to guarantee growth that is sustainable over time and that benefits all.

Education and skills are a key piece of this puzzle. They stand out as vital pillars for development. They also represent one of the most effective public policy areas to boost growth and inclusion simultaneously. A famous quote says that if someone has an apple and exchanges that apple with someone else, then each will have just one apple; but if someone has an idea and exchanges that idea with someone else, then each person will have two ideas. Education and skills – knowledge in essence – have a multiplier effect which is crucial to compete in the global economy and to support inclusive growth.

More and better skills are needed

Skills are a particularly relevant field in Latin America because they enable individuals to perform different tasks and activities and to effectively participate in labour markets, directly affecting productivity levels and economic dynamism. Latin America struggles in this area, as illustrated by a recent report on education, skills and innovation published by the OECD Development Centre, CAF and UN ECLAC, “The Latin American Economic Outlook 2015”. Latin America is the region where the mismatch between the demand and supply of skills is the largest in the world. In particular, one out of three Latin American firms face difficulties in finding an adequately skilled workforce. And the probability of this happening to a Latin American firm is three times greater than for a firm in South Asia and 13 times greater than that for a firm in the Asia-Pacific region. While this is the reality in Latin America, other emerging economies, such as China and India, have begun to steadily increase their stock of skills; the proportion of their populations having completed secondary education almost doubled between 1995 and 2010.

The demand for skills by Latin American firms is significant, and the skills shortage acts as a limitation to the expansion of firms, and as a trap holding back some sectors having strong development potential, such as the machinery or automotive sectors, as the aforementioned report shows. Despite this existing demand, the returns on education have been falling in the region, challenging the notion that skills should be increasingly rewarded because they are scarce. This indicates that either the supply of skills has deteriorated, with lower average levels of education, or that the demand for skills is largely segmented across sectors. In other words, some sectors are affected by an inability to find adequate skills for which they are willing to pay, and other sectors see demand shifting towards the abundant and poorly-paid, less-sophisticated skills.

All in all, the region must take ambitious steps to expand its growth potential and continue bringing inequality and poverty levels down. To do so :

– more and better skills are needed and should be provided to current and future workers. For this, in addition to improving  the quality and equity of opportunities in the general education system, strengthening the role of technical and vocational education and training systems is particularly relevant because such systems train individuals in the type of skills directly used in the workplace

– it is very relevant to establish national and regional qualifications frameworks for the recognition and transferability of skills acquired in both formal and informal settings.

–  it is essential to foster a better link between the supply of skills and the demands of the production sector. In that sense, governments and educators should work more closely with the private sector to identify current and future skill needs, and to support and possibly co-finance efforts for training in the workplace. Countries such as Germany, Korea, the United Kingdom, and Chile present some successful practices in these areas.

All these efforts require financing, which represents an additional challenge for the region since public finances in many countries have been deteriorating. In this regard, two paths of action are particularly relevant. Firstly, it is key to improve the efficiency of expenditure on education, emphasizing actions that can have a strong impact using existing resources or those with relatively low cost. And secondly, it is crucial for Latin American countries to increase their capacity to raise tax revenues, which, despite some recent progress, still remain well below the OECD average. This must be accompanied by an improvement of the quality of public services; otherwise fiscal legitimacy will erode and society won’t accept a larger tax burden.

As tailwinds recede, it is time for Latin America to focus on developing the domestic engines of growth. It is time to invest in education and skills, time to unleash the potential power of knowledge, time to not only exchange apples, but to exchange ideas.

By Juan Vazquez Zamora Economist at the OECD Development Centre 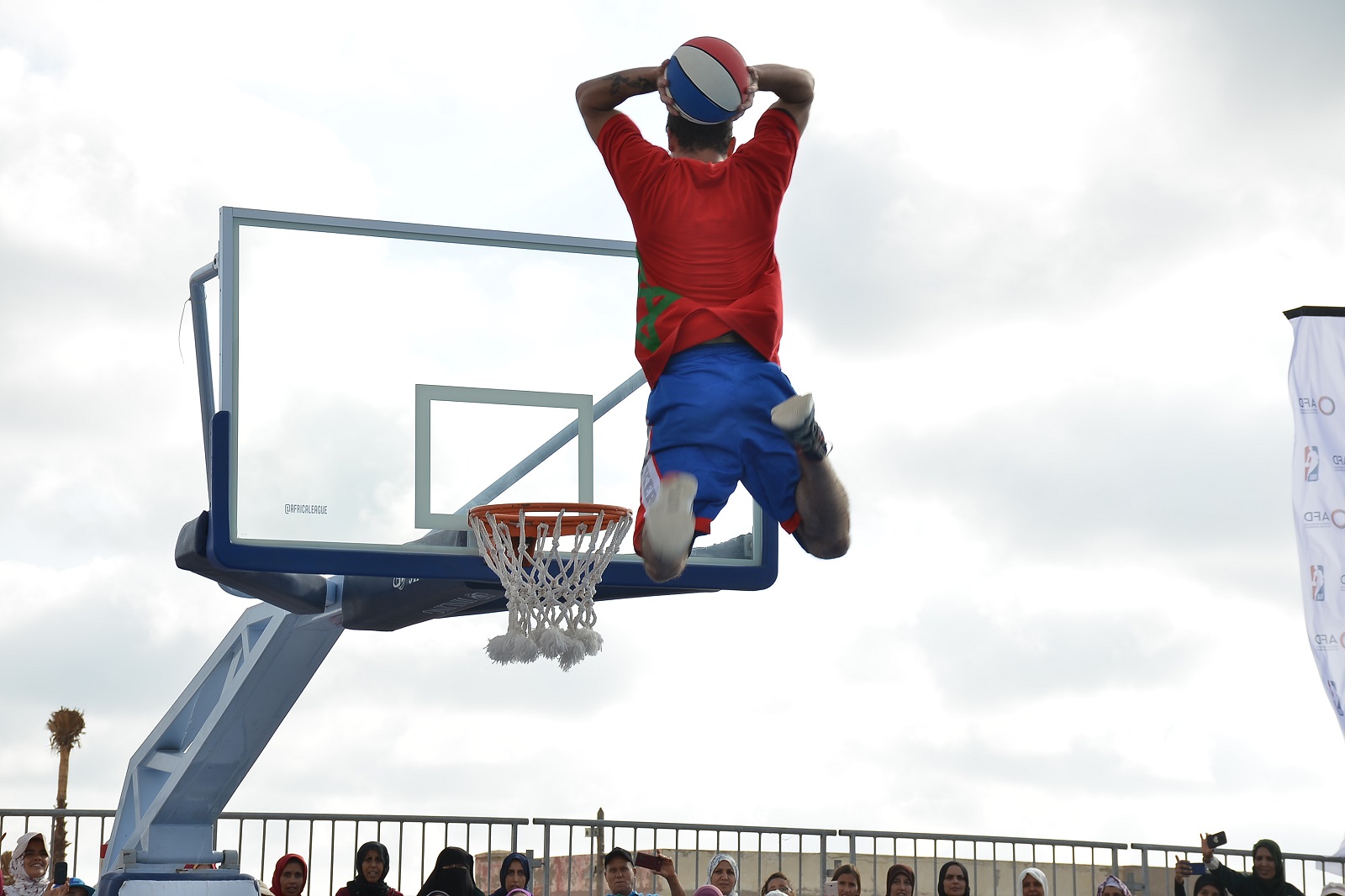