Recognizing the plurality of Latin American societies: What impacts on resource governance?

Accueil Recognizing the plurality of Latin American societies: What impacts on resource governance?

In recent years, Latin America has emerged as a highly intense region in terms of its citizen involvement. In several countries, the recognition of the multicultural nature of the nation and associated rights has led to changes in the way in which policies are conducted. This social project is underpinned by the “Commons”, as a mode of governance of resources by communities who set their own rules. Does this recognition of the role of communities have a positive impact on the current South American societies? This issue was debated at Agence Française de Développement.

In recent years, Latin America has emerged as a region with strong citizen involvement in which new forms of political and social commitment have been established. The increasing power of communities has led to their demands being recognized, as well as their role in the political debate, which is sometimes set out in constitutions, as was the case in Colombia (1991), Bolivia (1994) and Ecuador (1998).

The cultural, political and social affirmation of these indigenous communities transforms the terms of the debate over the management and preservation of natural resources (land, fossil and mining resources, Amazon forest, water, etc.), the lifestyles of communities, agriculture and food security, and access to essential services (water, electricity, education, health, etc.). In several countries, the recognition of the multicultural nature of the nation and the related rights has consequently led to changes in the way in which policies are conducted.
The “commons”, as a method of governance for resources by communities who lay down their own rules, lead this social project. They were widely publicized when Elinor Ostrom was awarded the Nobel Prize in Economics in 2009 and promote the integration of this plurality of society. They call into question development models and their inclusive and sustainable nature.

What difficulties can making the rights provided for in these new constitutions operational involve? Does this recognition of the role of communities have a positive impact on the current Latin American societies (more equitable redistribution, access to essential services, sharing of resources…)? Finally, does taking the commons into account in Latin American legal systems bring about the emergence of a more inclusive and sustainable development model

Recognizing the plurality of Latin American societies: What impacts on resource governance?

The debate was coordinated by Christophe Ventura, journalist. The speakers were  José DE ACHA  first secretary of the Embassy of Bolivia in France, Gaël GIRAUD, Chief Economist, Agence Française de Développement ; Michel MERLET, Agricultural engineer, Director of the association AGTER (Association to improve the Governance of Land, Water and Natural Resources), specialized in studying rural land policies and natural resources governance and Jimena REYES, Director for the Americas Desk of FIDH in Brussels (public policies related to water and/or territory).

The increasing scarcity projected for certain natural resources is a worldwide phenomenon. Today, it requires the governance of these resources to be reconsidered on a whole host of levels: locally, nationally and internationally.

The “Commons” approach holds promise in this respect. This model involves monitoring and exploiting sensitive natural resources not as private goods or as public goods, but as common goods. In the community responsible for them, everyone must be able to have access to these resources, but on the basis of a differentiated rationale: “Certain actors will have a certain type of right of access, others will have the right to negotiate rights of access, others again will have the right to handle conflicts, etc.” (G. Giraud).

The “Commons” approach, since it can be implemented on a wide range of levels, leads to the role of the State in the governance of these resources being reconsidered. “The State has an essential role to play. Its role would not be to build a public administration responsible for managing goods, but to guarantee for civil society the possibility of inventing “Commons”, and consequently communities that are associated with them” (G. Giraud).

Latin America is an experimentation laboratory for this “Commons” approach. Several countries in the region are today developing this model, not only to optimize the governance of natural resources, but also to recognize the right of indigenous communities to manage and exploit natural resources.

In Guatemala, a community management system for forest areas has gradually been established following the signing of peace agreements between the guerrilla and government. This system has “given producers and gatherers the right to exploit forests via forest concessions which were originally intended for large capitalist firms” (M. Merlet). Despite a tense political and legal climate, forest communities have become stronger and have been able to set up viable companies. “They have managed to recover part of the forest rent and exploit forests in a sustainable manner” (M. Merlet).

In Ecuador and Bolivia, the adoption of a new constitution, in 2008 and 2009, has also allowed the governance of resources to be reconsidered. Through Bolivia’s new constitution, “indigenous peoples have gradually obtained recognition of their collective rights and of their institutions, the strengthening of their territorial entities and cultural autonomy” (J. De Acha). The constitution guarantees the exclusive ownership of forest resources by indigenous communities.

However, the implementation of the “Commons” approach for the benefit of indigenous communities comes up against a number of barriers in Latin America.

Some of them are economic. “Agribusiness has seen strong development, particularly in Brazil, but also in the Oriente region in Bolivia, in the rich areas of Honduras and Colombia. It is extremely difficult to return to a management of territories by farming, mixed-race or indigenous communities. […] Even with a progressive government, Bolivia, for example, has failed to implement an agrarian reform in Oriente” (M. Merlet).

The development model of Latin American countries, which is based on the exploitation of natural resources, puts heavy pressure on indigenous communities: “A clearly extractive trend leads to a number of violations of human rights: no free, prior and informed consultation of communities, violations of the right to land, pollution, right to health, environmental rights…” (J. Reyes).

The legacy of colonization is also a barrier. “There is deeply entrenched racism in all Latin American countries towards indigenous peoples” (J. Reyes). This heritage is clearly marked on the issue of access to land: “The Spanish colonization led to a fall in the population of some 90%, due to exploitation and the outbreak of diseases […]. The current conflicts concern the recovery of this empty land” (M. Merlet).

What support for indigenous populations?

Various strategies are conducted to support indigenous populations in defending and implementing the “Commons” approach.

Some aim to give them legal assistance and help them in the event of disputes with States or companies. In 2010, the International Foundation for Human Rights “published a guide for victims of violations of human rights by companies” (J. Reyes). The strengthening of the international legal framework also creates strong leverage for action. In 2014, on a proposal by Ecuador, Bolivia and Venezuela, the United Nations Human Rights Council set up a working group with the aim of establishing a binding treaty on the obligations of multinational companies in terms of human rights.

Other strategies focus on exchanges of experience between communities. They aim to strengthen the technical know-how of populations in order to optimize the management of their resources and thereby strengthen the viability of the “Commons” model. 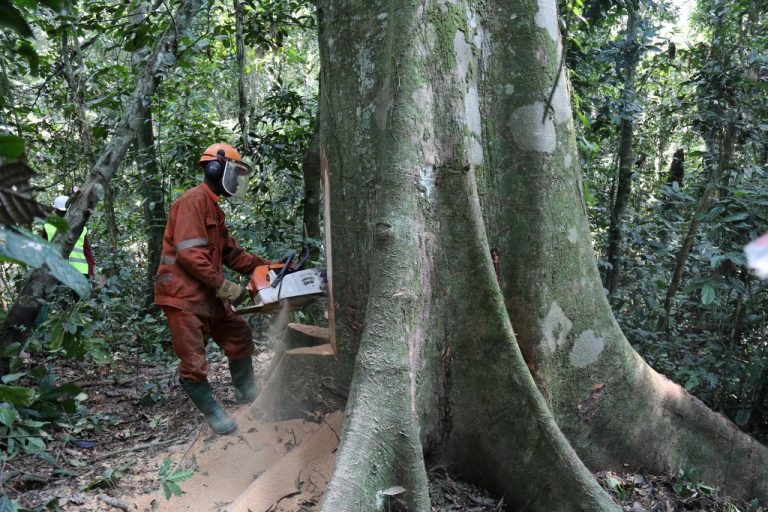 Commons, the way forward for Africa 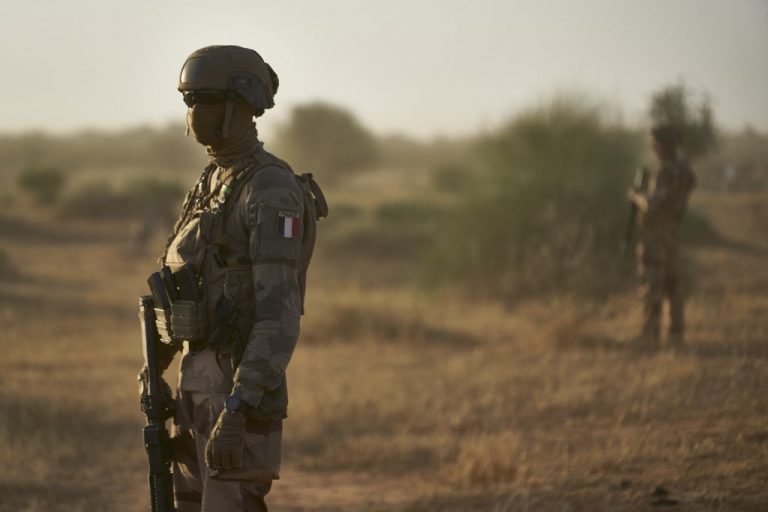 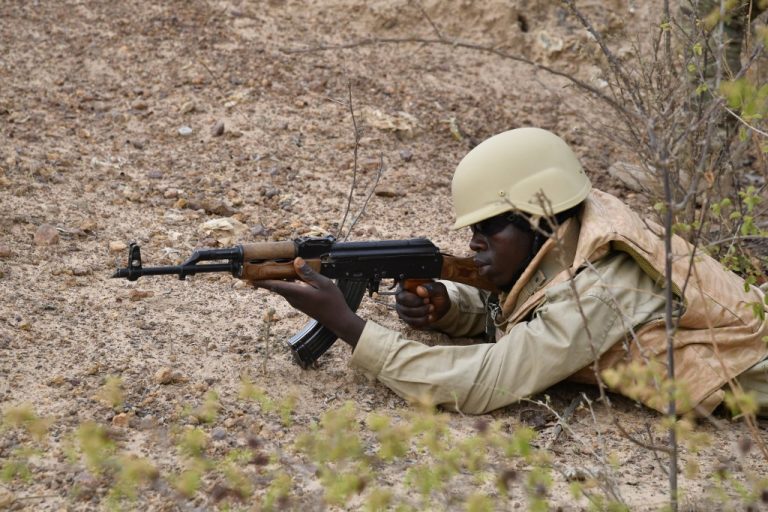 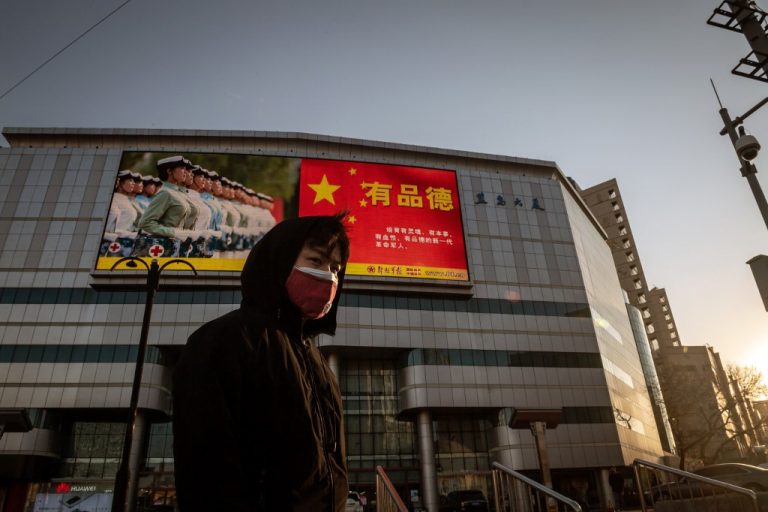 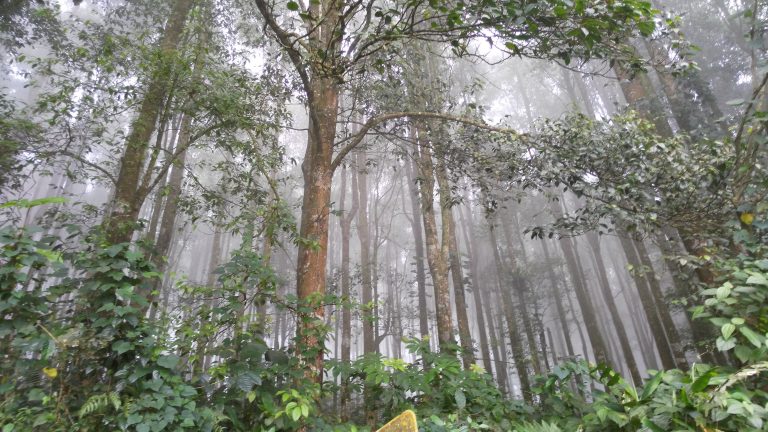