On December 6th and 7th, 2018, it will be held in Paris the 13th International Conference of the Agence Française de Développement (AFD). For this new edition, AFD has decided to focus on Inequalities and Social Cohesion, after having discussed other relevant development issues such as Energy in 2014 and Commons in 2016.

Between 2000 and 2015, extreme poverty was reduced in half. At the same time, inequalities have increased throughout the world, weakening the political, social and economic balances of the most concerned countries.

How can we explain this situation? Have development projects helped to reduce, stabilize or increase inequalities? What should donors do in order to take effective action to fight inequalities? How do such processes influence social cohesion?

For AFD, the reduction of inequality is closely linked to the poverty reduction and to the development model implemented by the partner countries. And in order to achieve so, AFD has decided to make social cohesion one of its strategic goals, for understanding it as the basis of the reduction of extreme inequality.

The “Inequalities and Social Cohesion” conference will have as ambition to bring together practitioners and researchers around these issues, and take this debate to the civil society.

The conference will take place in Paris over two days.

The first one, Thursday, December 6th, will be a scientific day with parallel sessions, at AFD.
The second one, December 7th, will be dedicated to high-level plenary debates open to a wide public and it will be held at the Institut du Monde Arabe. On this day, international experts, academics and policy makers will address the following issues:

Besides the great quality of the presentations and debates, this conference will enable participants to establish lasting partnerships on the theme of inequality. Its originality lies in the dialogue between practitioners and researchers from a variety of disciplines around the universal subject that the inequalities represent.

For the academic day, we are launching a call for papers (detailed information in the next tab). 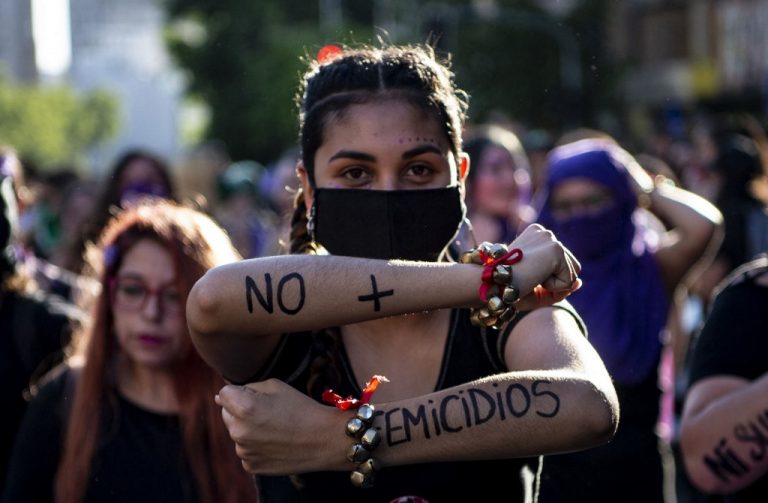 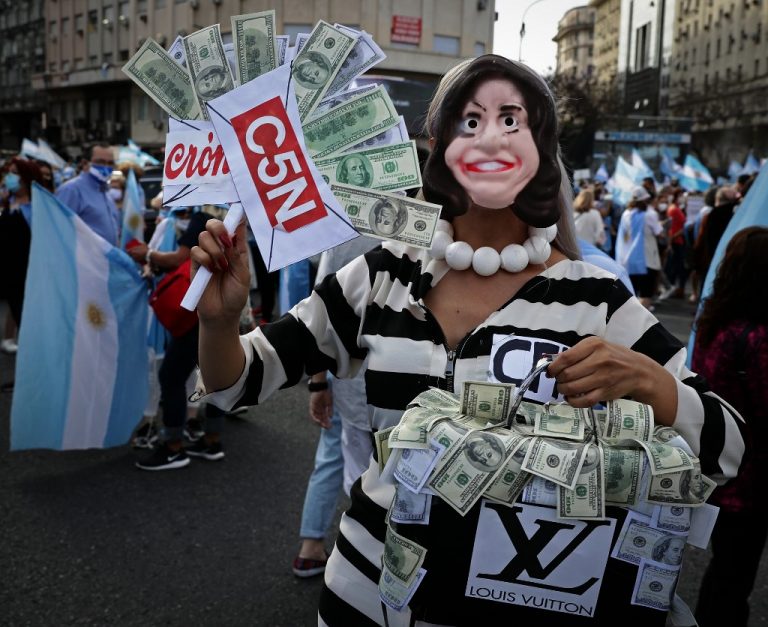 COVID-19: a super spreader of inequality 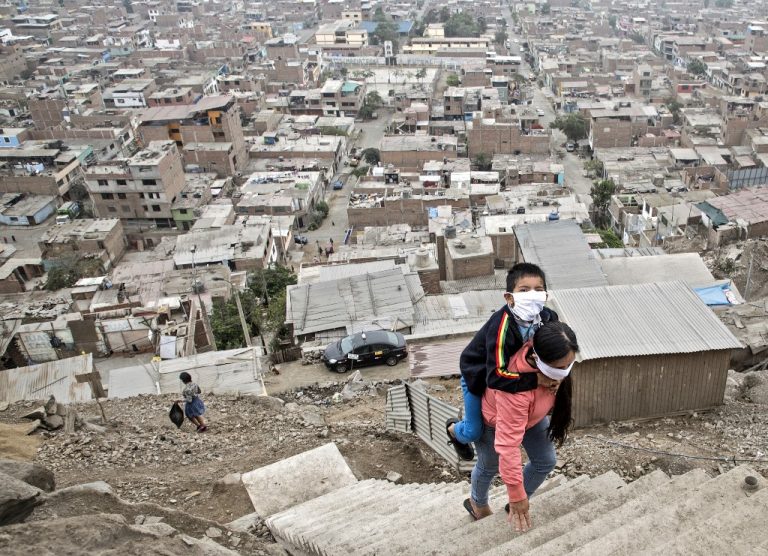 Opinion
Anda David
Economist, in charge of research programs on inequality, poverty and international migration at AFD
Hélène Djoufelkit
Director of the Economic Analysis and Public Policy Unit at AFD
Salomé Mançon
Project manager in the Research department at AFD