Ebola: How to adapt to a persistent epidemic?

Home Events Ebola: How to adapt to a persistent epidemic?

When the killer virus struck in the Guinea Forest Region, the health crisis devastated everything and was combined with a sudden economic crisis. The international response, following a disorderly and certainly deadly start-up due to its delay, was gradually organized to treat cases and stem the epidemic. What lessons have already been learned ? What transition strategy should be implemented to achieve “zero Ebola” and support the resilience of the affected countries and health systems? These questions were debated at the Agence Française de Développement.

When the killer virus struck in the Guinea Forest Region, the health crisis devastated everything and was combined with a sudden economic crisis. The international response, following a disorderly and certainly deadly start-up due to its delay, was gradually organized to treat cases and stem the epidemic, then prevent it from spreading to the whole of West Africa. Despite a reversal in the trend of the epidemic since the beginning of the year, the killer virus continues to wreak havoc. The uncertain evolution of the disease, particularly in Guinea, continues to be a major source of concern. At the beginning of March 2015, WHO reported a total of 24,000 cases (suspected, likely and confirmed) and almost 10,000 deaths in the 3 countries affected by Ebola in West Africa (Guinea, Liberia and Sierra Leone).

The Ebola epidemic has underscored the fragility of health systems (which are already dependent on international aid programs) and, in contrast, the need to make long-term investments in order to provide populations with basic health services, combat the Ebola epidemic which is continuing, but also treat the other diseases.
What lessons have already been learned from the international response to the epidemic? What transition strategy should be implemented to achieve “zero Ebola” and support the resilience of the affected countries and health systems? How to help the population to adapt to a lasting context of crisis?

Ebola: How to adapt to a persistent epidemic?

The conference-debate will be coordinated by Claire Hédon, journalist at RFI.

The debate was coordinated by Claire Hédon, journalist at RFI. The speakers were Rony Brauman, former President of Doctors without Borders (MSF) and Research Director at the MSF Foundation; Jean-François Delfraissy, French coordinator for the Ebola response; Dominique Marcon, responsible for the SIDI (International Solidarity for Development and Investment) partnership for Guinea and Christophe Paquet, Head of AFD’s Health and Social Protection Division.

The Ebola epidemic is not over yet. It is well under control in Liberia and there has been a marked improvement in Sierra Leone. The situation continues to give cause for real concern in Guinea. The three countries face a threefold challenge. They need to simultaneously eradicate the virus, get their respective economies back on their feet and learn lessons from this health crisis to avoid it happening again.

The 20th Ebola fever epidemic recorded has entered its final phase. It is characterized by “smaller and more scattered outbreaks, as is the case with endemics” (Christophe Paquet). The Ebola treatment centers and other specialized treatment structures are no longer an appropriate solution, especially because we now have specific tools to control the last infectious outbreaks on a case-by-case basis: “rapid tests, vaccines with a significant therapeutic potential” (Rony Brauman). Consequently, it is necessary to redeploy the means used in the response at local level, before gradually integrating them into crosscutting surveillance and monitoring programs. This crisis has been exceptionally serious, but we must expect worse: Ebola must “serve to rebuild health systems in view of a more serious crisis in the future” (Jean-François Delfraissy).

“The causes of the Ebola epidemic […] lie in the breakdown of health systems” in the affected countries (Sakoba Keita), which are still paying the price of drastic structural adjustment. Hospitals in the region were unable to deal with the influx of patients. Worse still, they accelerated the spread of the virus through nosocomial transmission. While the vertical aid plans implemented by international organizations limited the damage, their overall cost “is huge compared to the service provided” (Rony Brauman). Faced with a more diffuse risk, it is essential for local facilities to take over. To be effective, a care policy must be accessible to as many people as possible, even if this requires the allocation of a high proportion of the State budget. “Health must be considered as an investment by politicians and international organizations, not as a cost” (Christophe Paquet).

Confidence: The key to the success of all health policies

The virus was identified by MSF in March 2014. In the following months, the local Ministries of Health “dragged their feet in declaring an epidemic” and WHO “did not prove to be exemplary” (Rony Brauman). Yet a “contract of confidence” is required between populations and the institutions responsible for responding to a health crisis: it is “a crucial base to draw upon […] whatever the level of sophistication of the planned health system” (Christophe Paquet). Without it, the fears generally related to the disease take over and hinder an effective implementation of the response. Cultural factors are a fundamental element that needs to be taken into account. Isolation of the patient, safe burial, lack of information on vaccination… “practices which go against a cultural and religious history […] continue to give rise to misunderstanding” (Jean-François Delfraissy). Consequently, research efforts also need to focus on human sciences.

Revitalize the informal sector, the economic engine of affected countries

The World Bank estimates that Guinea, Sierra Leone and Liberia lost 5% of their GDP in 2014 and they are expected to lose 12% in 2015. To save their economies, which have already been weakened, “the three countries are calling for a Marshall Plan” (Dominique Marcon). Whatever the financial aid plan implemented, it will need to take a highly developed informal sector into account. In Guinea, the bulk of economic activity escapes State control. Guinea Rural Credit (CRG) is a cooperative credit organization recognized by the World Bank. It is the main donor for Guinea’s informal economy. Like its regional equivalents, it has been hard hit by the epidemic. “It is necessary to give it the means to survive, i.e. meet the demand for credit that should be resuming” (Dominique Marcon). Without this, there is the risk that the informal economy will collapse, taking the whole country with it. 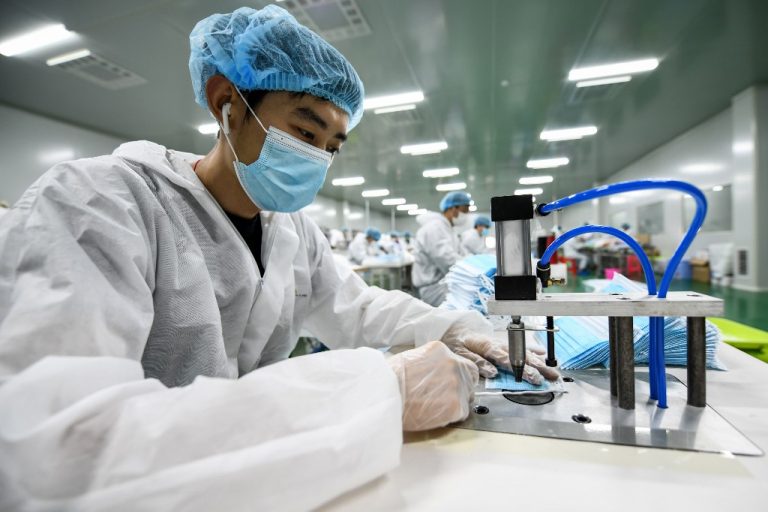 Interview
Pierre Tiessen
Journalist, Specialist of the development in Asia ... 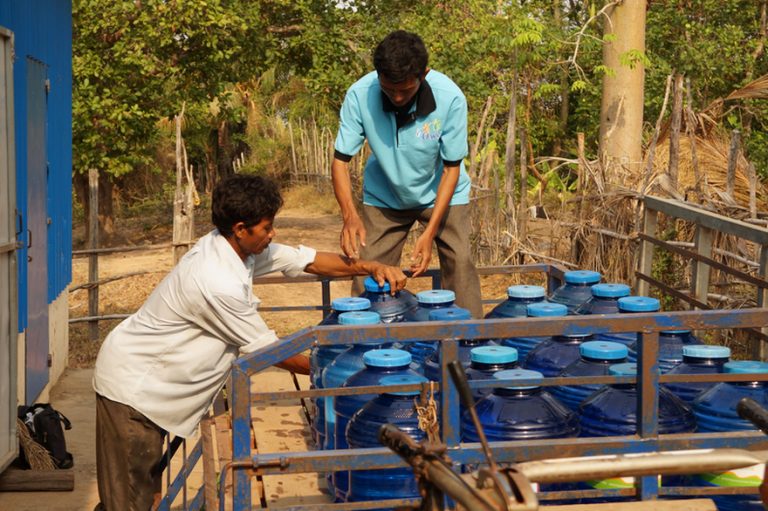 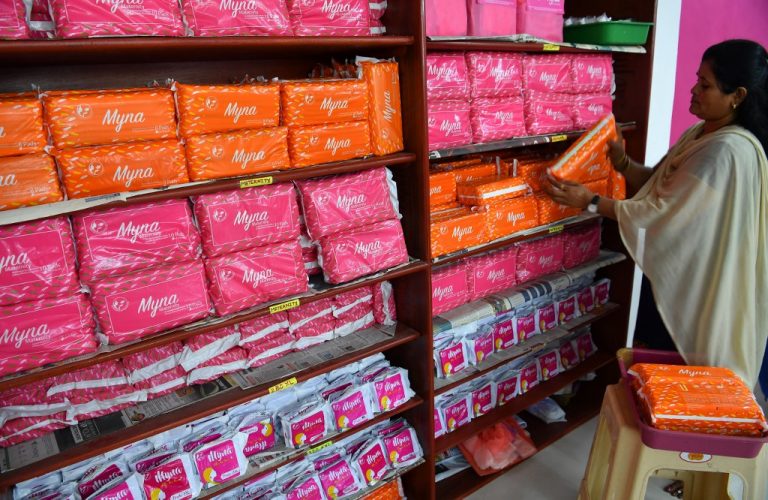 Menstrual Hygiene: The Fight for Human Rights and Dignity 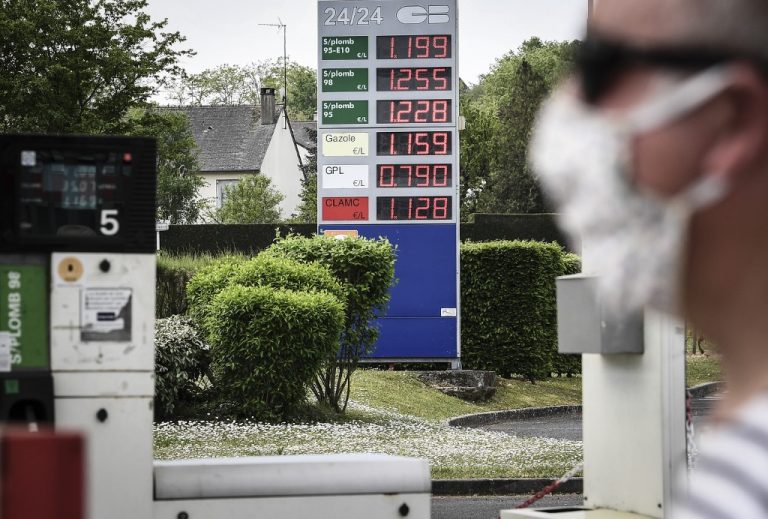 In developing countries, COVID-19 is not the only danger 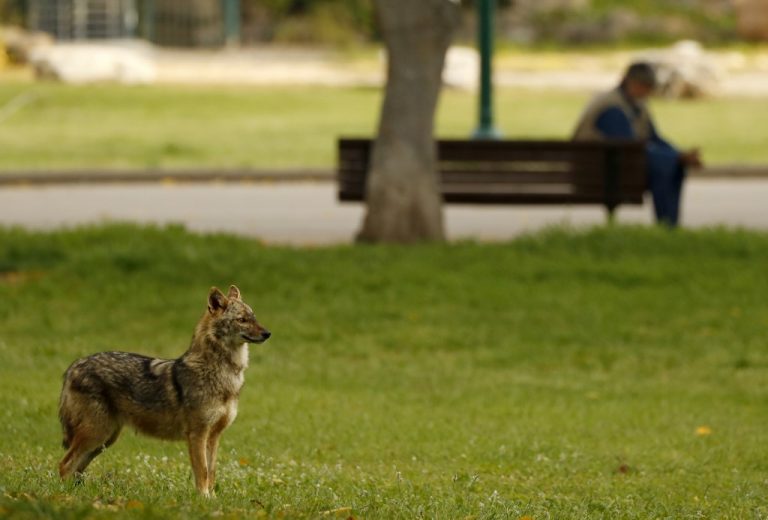 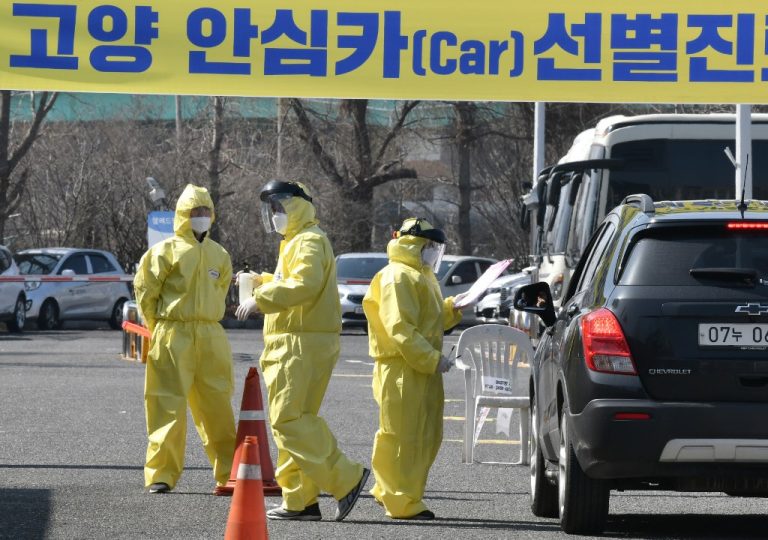 South Korea, an effective model in the face of COVID-19

COVID-19 crisis: socioeconomic impacts as deadly as the virus 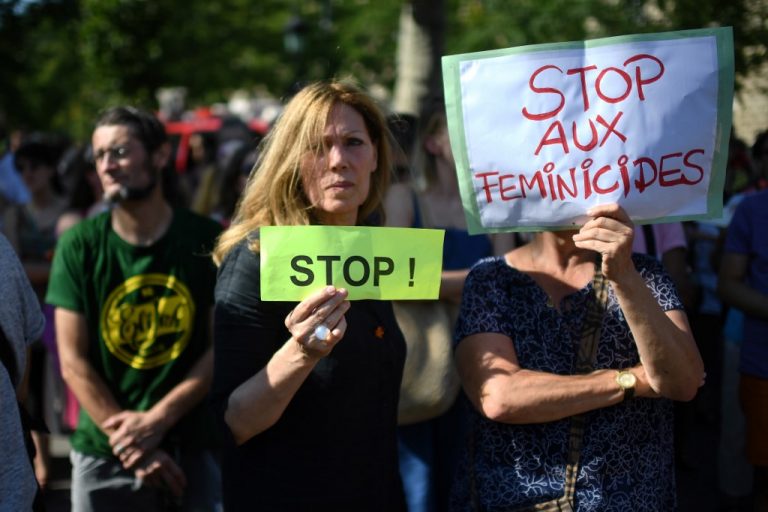 Violence against women, the other scourge of the health crisis 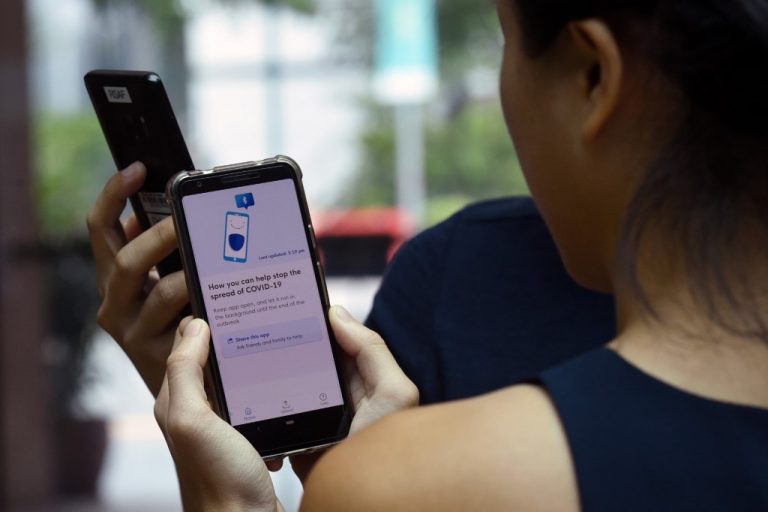 From Big Data to Big Brother: use of data for health