Basic training on financial products allows women to make their choice, protect themselves and serve their community

Ghada Waly, former Assistant Resident Representative at the United Nations Development Program (UNDP) in Egypt, participated in a roundtable on women entrepreneurship and women’s contribution to innovation at the European Development Days (EDD), which were held on 16 and 17 October in Brussels.

At UNDP, Ghada Waly worked on the Millennium Development Goals (MDGs) and on the development of microfinance, prior to becoming Managing Director of the Egyptian Social Fund for Development (SFD), a public institution. She believes that the integration of women into the labor market above all serves the economy, equity and poverty reduction. “In this respect, microfinance is important for access to credit, insurance and saving”, she explains. “Basic training on financial products is also important as it allows women to make their choice, protect themselves and serve their community.” Ghada Waly was educated in the USA (University of Colorado) and in 2009 took part in the definition of a regulatory framework for microfinance in Egypt.

The Egyptian SFD focuses on SMEs, while maintaining women among its priorities by organizing specific programs for them. “We try to identify services and products which might help them”, explains Ghada Waly. “We work on the most elementary women’s rights by helping women who do not have an identity card. It is a very important paper for access to credit. Some have lost it, others haven’t been given it by their parents. We help them vis-à-vis the Ministry of the Interior.”

Another aspect of the programs organized by Ghada Waly, who is also a member of the National Council for Women and the Consumer Protection Agency, is to fight resistance to change and social pressure, by screening videos showing examples of the success of women entrepreneurs who have had access to credit. These films are screened as widely as possible, the aim being to show them to young Egyptian women in order to motivate them. “There are many examples of success”, stresses Ghada Waly: “We have women working in the craft industry and with activities at home, others have workshops, small industries and catering, textile, garment, retail firms… Some work in quite unusual sectors and are carpenters, for example.”

Since the revolution and the departure of Hosni Mubarak from power, everything has changed in Egypt. “The revolution has changed the attitude of young people, who have more confidence in themselves. Men and women now feel that they have a voice. Women queue up to vote, which shows a form of political emancipation. We have a very healthy debate on the Constitution with different views being expressed.”

By Ghada Waly Minister of Social Solidarity in the Egyptian Government 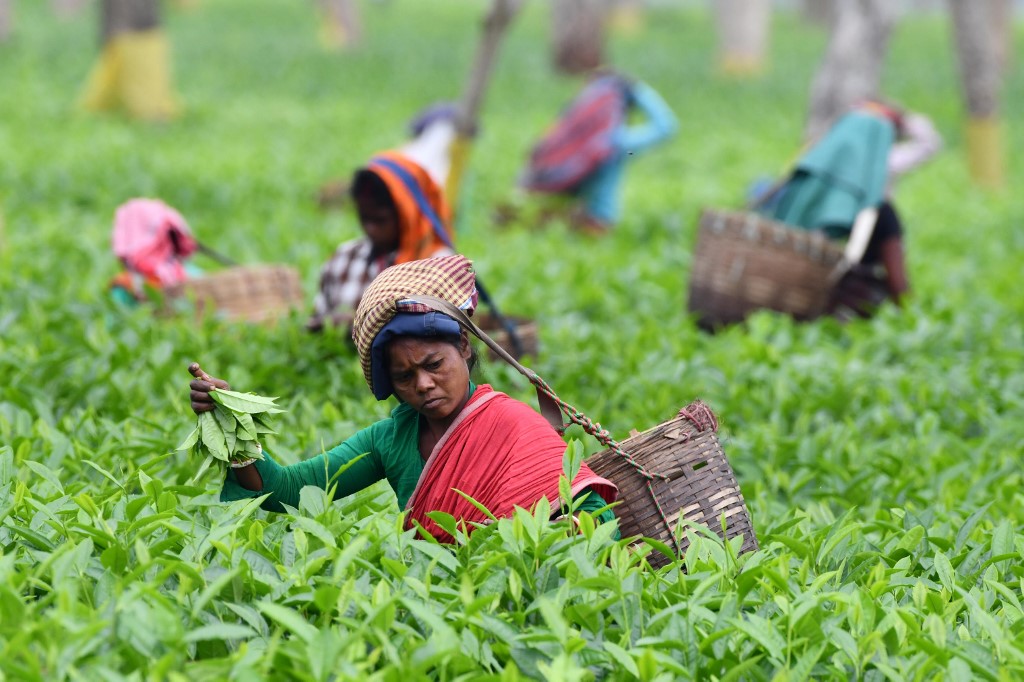 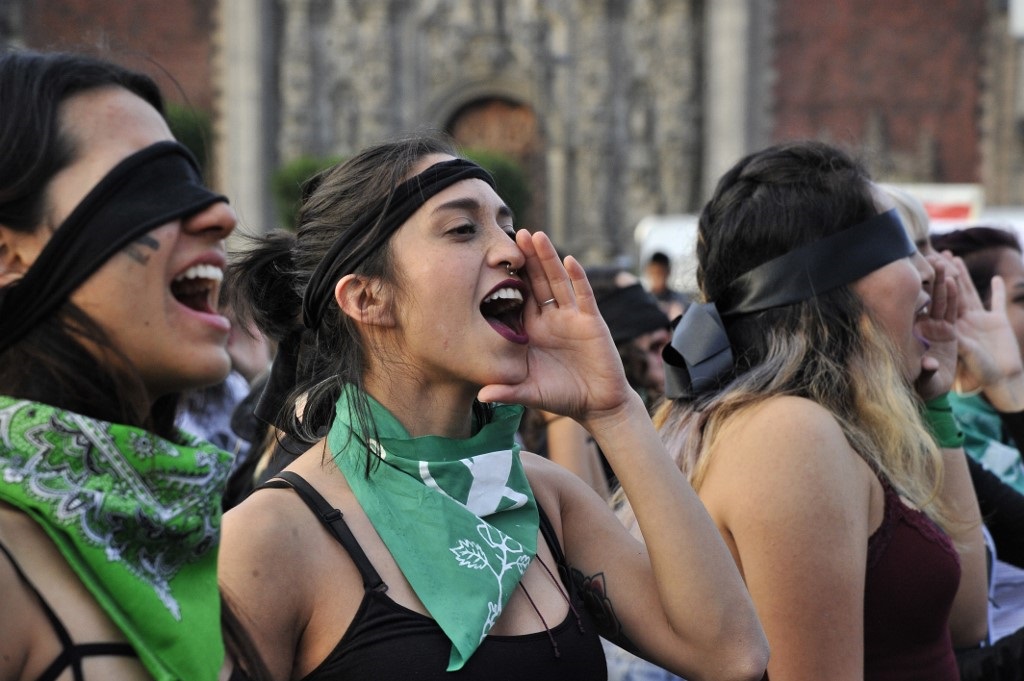