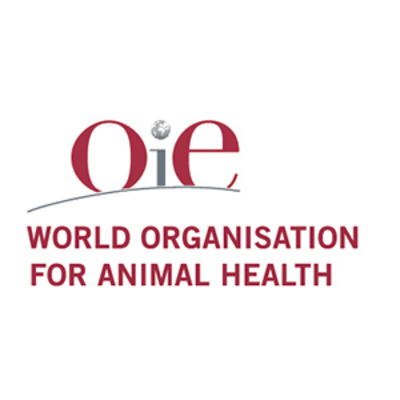 Since African swine fever emerged in the region a few years ago, it has devastated family-run pig farms, often the mainstay of people’s livelihoods and a driver of upward mobility.