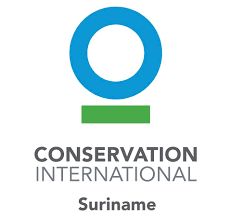 John Goedschalk is the Executive Director for CI’s program in Suriname. Before joining CI, John had worked in the private and public sector in areas ranging from banking to telecom and green energy. He served as Executive Director of the Climate Compatible Development Agency (CCDA) where he led the development of Suriname’s REDD+ Readiness Preparation Proposal, the Forest Carbon Partnership Facility (FCPF) and United Nation Framework Convention on Climate Change (UNFCCC) negotiations. John also served as Senior Advisor to the President of the Republic of Suriname, and maintains a leading role in various working groups at governmental level.