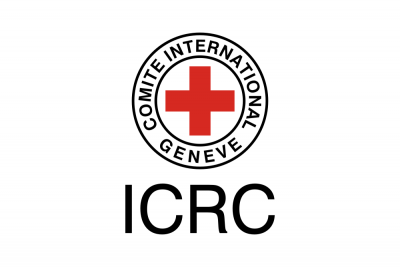 Jean-Nicolas Marti was born on July 4, 1967, in Fribourg, Switzerland. A Swiss national, he graduated in Military Science from ETH Zurich.

Mr. Marti began his career at the ICRC as a delegate in Sri Lanka (June 1997 – July 1998). He later worked at ICRC headquarters in Geneva (October 1998 – June 2003), where among other positions he was Deputy Head of the Unit for Relations with the Armed and Security Forces.

He then returned to field work as:

Mr. Marti is married and has one child.

The ICRC in Mali: going beyond humanitarian aid, to development?

Jean-Nicolas Marti is now serving his second field position in Mali for the International Committee of the Red Cross (ICRC). Here he talks about the ICRC’s operational doctrine in areas of armed conflict and mentions its development actions, a turning point for this institution.