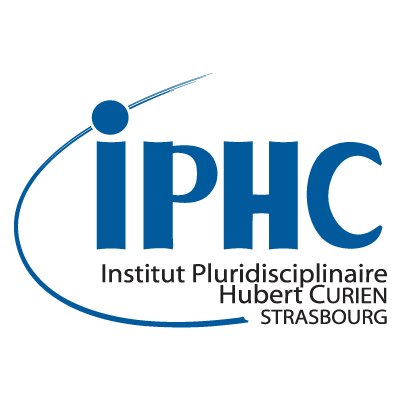 Cédric Sueur is an Assistant Professor and member of the Institut Universitaire de France. Cédric Sueur is an ethologist and primatologist, in charge of the Master in Animal Ethics and co-responsible for the Master in Ecology, Ecophysiology and Ethology. Cédric Sueur is working on collective decision-making and social networking, human and non-human. He is a member of the scientific council of the La Fondation Droit Animal (LFDA), appointed member of the national committee for the protection of animals used for scientific purposes. He has received several prizes for his research (2013 Young Researcher Prize from the French Society for the Study of Animal Behavior; Thesis Prize from the Strasbourg Biological Society; Le Monde Prize for University Research). He is also a member of the Institut des Études Avancées at the University of Strasbourg and winner of the Wetrems Prize from the Royal Belgian Academy of Sciences.

Our perceptions of other species are a result of biological and cultural constructs. If humans were to deepen their understanding of these attitudes, it would lead to better treatment of animals, while improving our health and the quality of our environment.