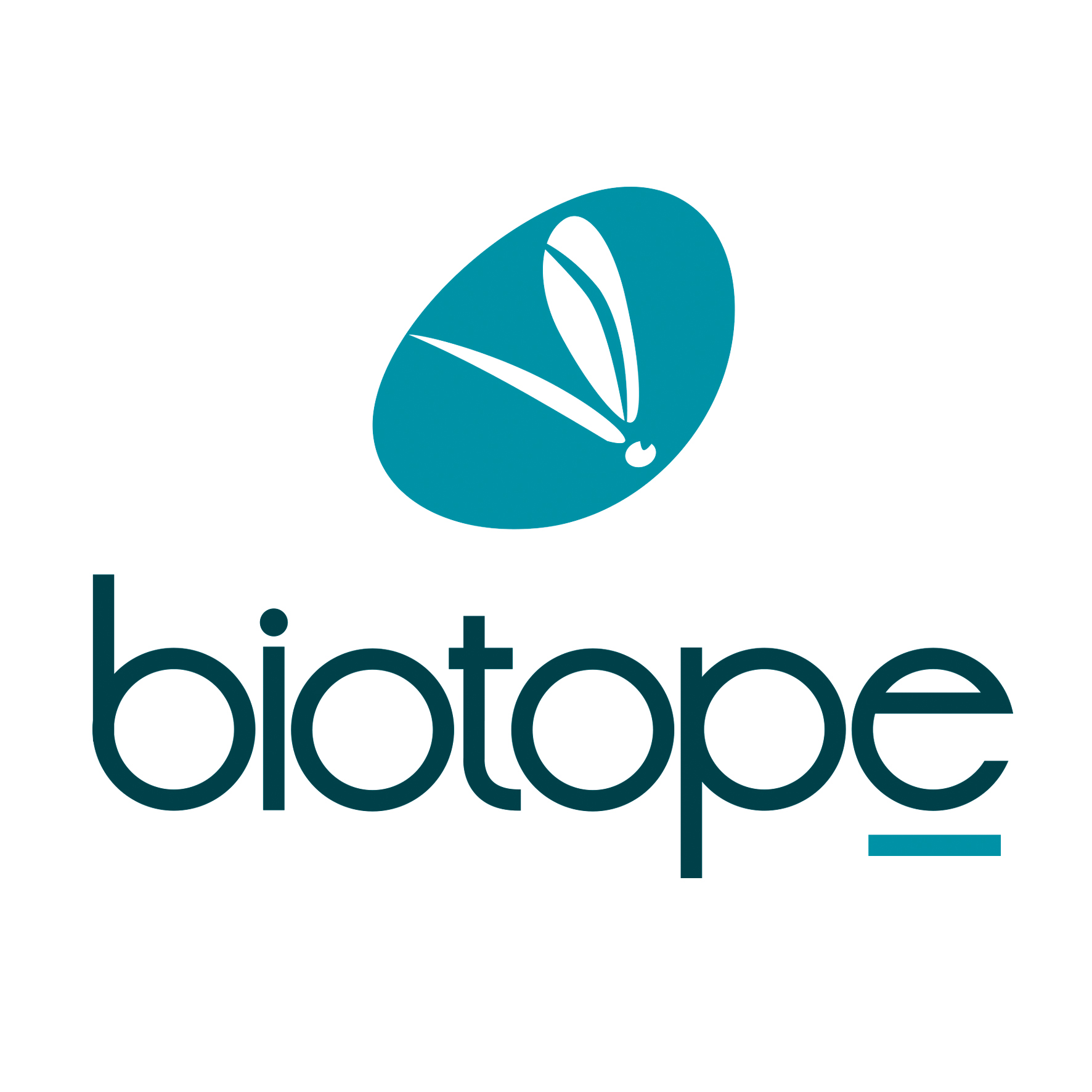 Cédric Elleboode is both a biodiversity consultant and the innovation facilitator of Biotope. Initially as a botanist and GIS specialist, he worked for several years on the study and modelling of ecological networks in multiple projects in France and abroad. In this context, he developed the Biotope Connect method dedicated to modelling of green infrastructures. He also initiated two scientific research projects on ecological corridors. In recent years, Cédric Elleboode has further specialized in management of raw biodiversity data. He coordinates the development of Shuriken, Biotope’s application dedicated to the collection, processing and banking of raw biodiversity data and he is also involved in various national working groups aiming to develop the French Dépobio system. Most recently, he has led a study on the publication of raw biodiversity data generated with AFD funding.

Biodiversity data: development banks as part of the solution

With wider sharing of the vast amounts of raw biodiversity data collected from the studies and projects they finance, development banks could facilitate the implementation of ecological transitions. Last part of this series focusing on the links between data sharing and biodiversity.