The share of young people in Africa’s population is constantly growing. The challenge is already here and there is a pressing need to address it. It is also a development opportunity for the continent, especially in terms of innovation and social transformation. 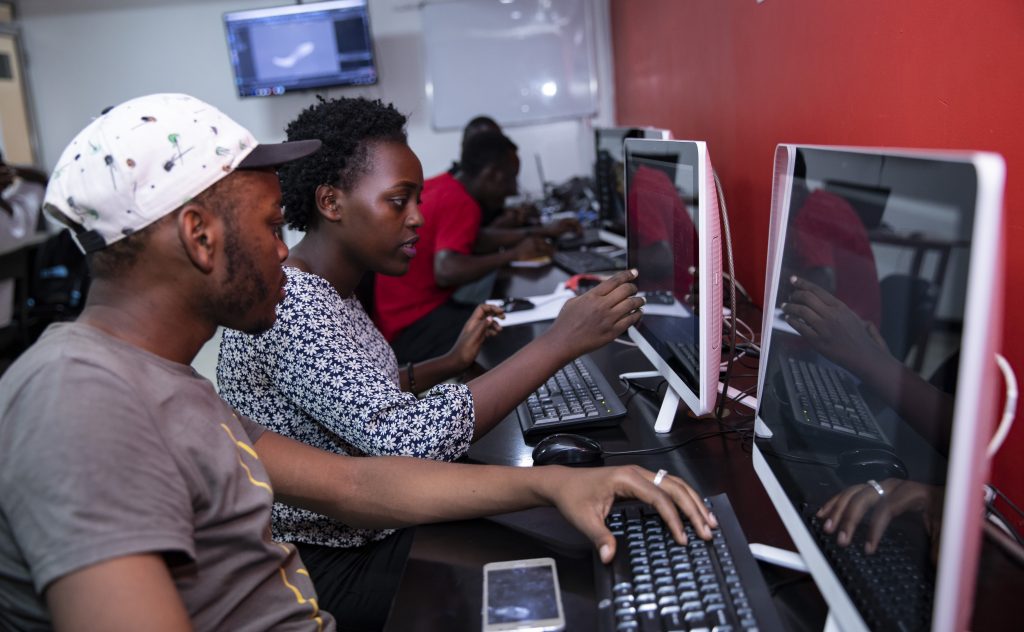 What are the characteristics of young people in Africa, a continent experiencing strong population growth?

The population growth indeed remains high, even if there are disparities between regions. In North Africa and, to a lesser extent, in Southern Africa, there has been a marked decline in the fertility rate. It still stands at around 4 to 6 children per woman on the rest of the continent, even 6 to 7 in certain countries where the demographic transition has barely begun. The growing share of young people in Africa’s population is a real fact. 60% of Africans are under 24. By 2050, 35% of young people around the world will be African, whereas this proportion only stood at 15% in 2000. This specificity is an essential factor for the future of this continent which is the youngest in the world.

What are the employment challenges in view of the demographic forecasts and economic realities for Africa?

Africa’s demography requires massive and rapid job creation. By 2030, it is estimated that 30 million young people will arrive on the labor market every year, i.e. three-quarters of youth entries worldwide. This means that it is necessary to double the number of jobs, i.e. create 450 million additional jobs, while the current working population stands at some 500 million. It is a huge challenge as it is considered that the number of jobs created is already insufficient. This gap between supply and demand is likely to grow if nothing is done, which will create situations of high insecurity and unemployment in certain regions. It is an All Africa challenge: 30% of young people in North Africa and some 55% in Southern Africa are already considered inactive.

It is therefore essential to boost the labor market, especially via certain sectors such as agriculture, which is the most job-rich activity on the continent, and services (tourism, banking), which an increasing number of young people are moving towards. It is also necessary to enhance the employability of young people by directing training systems towards courses tailored to the needs of the labor market and towards careers of the future. Innovation would allow Africa to leapfrog stages of development while creating the jobs it needs. The digital sector allows breakthrough solutions to be envisaged in certain key sectors for youth: why not devise digital education platforms, distance health centers, in addition to the digitalization of banking services which is already widely used by young people on the continent?

Furthermore, while significant strides are being made in access to education in Africa, the quality of teaching remains inadequate there. Higher education has also not received sufficient attention. We need to come up with new solutions to address this issue. For example, the Franco-Senegalese campus which is currently being set up provides an opportunity for young people in West Africa. It will promote innovative university cooperation actions between French and Senegalese students and researchers.

Finally, the quality of work, which determines the quality of living conditions, is another challenge: the informal sector accounts for an average of 90% of employment in Africa. Appropriate public policies need to be implemented to structure it and improve the working conditions: financial and non-financial services adapted to entrepreneurs and small businesses, strengthening the social dialogue and representative professional organizations, lifelong learning…

What are the other aspirations of African youth?

While it is a major concern, employment is not the be-all and end-all of the aspirations of African youth, who are increasingly voicing expectations in terms of civic engagement. Young people are underrepresented in political life on the continent which, given their growing demographic weight, is something of an anomaly. They also have a role to play in boosting civil society, via associations for example, an area which previous generations were not involved in very much. Culture and sport, which undoubtedly primarily concern young people, are also major vehicles for personal fulfillment and social cohesion, particularly in countries afflicted by violence or armed conflicts.

African youth is connected to the world. The mobile penetration rate today stands at over 50%, meaning it has doubled in less than ten years. This is a major development which young people have fully seized upon. Young people are more educated, more international and more connected on social networks, whose power we saw during the Arab Spring. They express strong expectations in terms of the political and social choices of societies. Their openness to the world is one of the factors that promotes a greater mobilization of youth for the development of their countries. It is also for this reason that AFD has made youth a priority: banking on it means banking on the present and future of the continent.

In his speech at the University of Ouagadougou in November 2017, Emmanuel Macron stated that African youth must be the priority for the continent. What actions need to be implemented to help these young people transform Africa?

Young Africans carry real dynamics for innovation. It should be remembered that start-ups and SMEs play a key role in economic growth and innovation, as they account for 90% of companies and 60% of employment in the formal sector. There are innovative success stories, such as the Afrimarket e-commerce platform, which is based in five French-speaking African countries.

Unfortunately, the entrepreneurial ecosystem does little to help ideas mature. Recent initiatives point to new opportunities. A good example is the Digital Africa platform, which aims to build networks among actors in the entrepreneurial ecosystem and mobilize them. A financing facility is also going to be set up to help African start-ups and incubators through seed funding, support and technical assistance. The Choose Africa program is another flagship AFD Group initiative, which offers support to SMEs and microenterprises via guarantee tools, bank credit lines, equity investments and technical assistance.

See also:
Progress in microfinance should be a source of inspiration for digital finance